J.I The Prince of NY

American rapper and singer JI The Prince of NY first shot to fame when his 2019 single Need Me reached 50 million views on YouTube.

JI was a creative child, taking inspiration from old school hip-hop and writing his own songs with his brothers. When he was just 15 years old he appeared on reality show The Rap Game, in which amateur rappers compete in challenges. He did well on the show, becoming a fan favourite and securing a cover shoot for Hip Hop Weekly magazine. This launched his career, and the following year he released his first EP called Barely Famous. Over the next couple of years he built up key industry contacts and worked on his sound, with his hard work paying off in 2019 when he released Hood Life Krisis Vol 1. The mixtape was an instant hit, in particular the lead single from the record Need Me. The song now has over 50 million views on YouTube and JI signed a record deal with Interscope records off the back of the single’s success. The release of Hood Life Krisis Vol 2 came with similar acclaim, with a three night sell out run of shows in New York.

The hugely popular rapper recently released another single, Spanglish, in collaboration with rapper Myke Towers. The song raced straight to the top of the streaming charts, and soon after JI announced a high profile project with Spotify which will see the platform support his upcoming releases and tours with playlists, documentaries and editorial content. 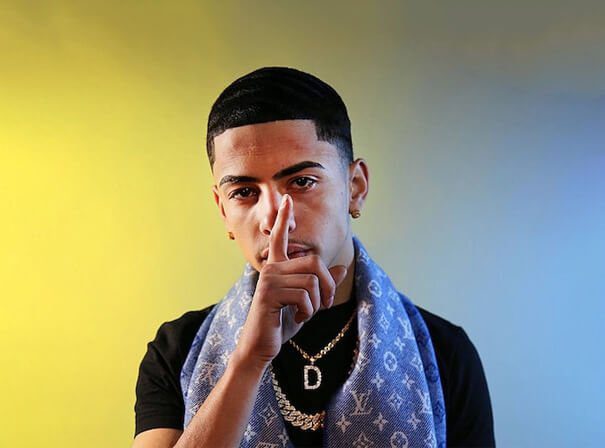 J.I The Prince of NY