Jacob Banks is a well-known vocalist and musician. His husky, soulful voice has gained him recognition from a young age growing up in Birmingham, England. In 2012, he won the MOBO UnSung regional contest in addition to a contest run by Adidas. He takes soul and hip-hop and gives them an original spin, making him one of the freshest sounds in the music industry.

Banks quickly climbed the rungs of his career ladder, supporting Emeli Sande in her 2013 tour and collaborating with big names such as George the Poet and Chase and Status. These collaborations were the stepping stones to his success, as well as his contest wins in 2012 and 2013.

Banks has released three extended plays during his career and one album, but his most recent release was his single, Parade. The song has already earned half a million views as of April 2021, and he also released a number of lyric vidoes on Youtube around the same time. With over three hundred subscribers on his channel, it’s safe to say that his fans keep coming back for more, even nine years after his career began.

Banks now has a huge online following on social media, which contributes to the success of his music. His Instagram has over a hundred and fifty thousand followers, and he uses the platform to promote his music and connect with his fans. 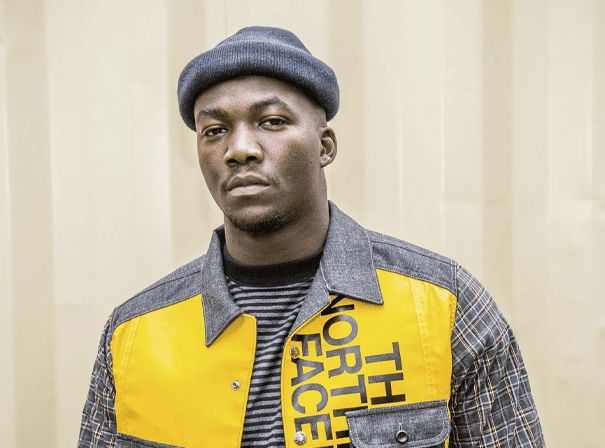