Jason Terrance Phillips – know better by his stage name Jadakiss – is a legendary rapper who shot to fame with The Lox. Famous for his uncompromising hardcore rhymes and distinctively raspy voice, Jadakiss went on to launch a massively successful solo career notching up a string of Top Ten solo albums including Kiss tha Game Goodbye and follow up Kiss of Death – his chart-topping long player which featured Grammy-nominated, controversial track ‘Why?’. Both albums were certified gold by the RIAA and helped establish Jadakiss as one of the greats of Hip Hop.

A dominant force on the scene for over 25 years, his later releases include 2015’s Top 5 Dead or Alive, his notorious collaboration with Fabolous, Friday on Elm Street (2017) and his fifth studio album Ignatius, featuring Ty Dolla Sign and John Legend.

Hailing from New York, Jadakiss started out as a teenage freestyle rapper before joining forces with Styles P and Sheek Louch. Initially named the Warlocks crew, the trio changed their name to The Lox, signed to the iconic Bad Boy Entertainment label and smashed into the Top Ten with their first two albums. Jadakiss now has six iconic solo albums now under his belt, including the smash hit collaborative album Friday on Elm Street (inspired by horror legends Freddy and Jason) and 2020’s eagerly anticipated Ignatius. After three decades at the top, Jadakiss remains as relevant as ever in the world of Hip Hop. 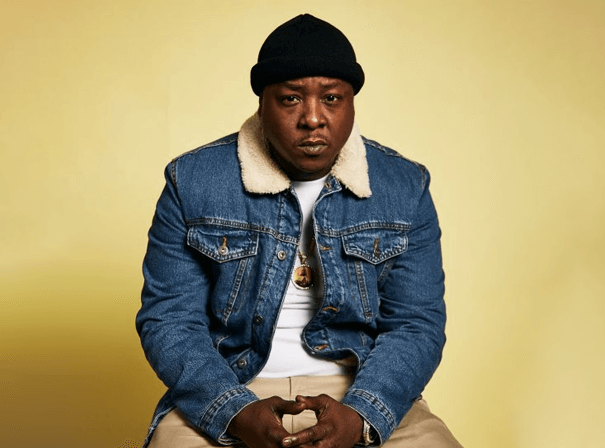