Australia born Jason Donovan is an actor and singer with a global reputation. He first shot to fame as part of the acting cast of Neighbours and then started his on going music career in 1988. In the UK alone he has sold more than three million records and in 1989, his debut record Ten Good Reasons was one of the best selling records of the year, shifting a total of more than 1.5 million copies. Amongst his four UK Number 1 singles is the most famous of them all, ‘Especially For You,’ a duet with Neighbours co-star Kylie Minogue. As well as acting on TV, Jason has been a regular on the stage in many different musicals such as playing the lead Joseph and the Amazing Technicolor Dreamcoat in the early 1990s. The title of that is something he has punned on with his latest tour, Jason Donovan & His Amazing Midlife Crisis Tour 2017, which finds him share moments from the last four decades that he wasn’t able to tell us about on daytime television. Now living in London, Jason is a regular on UK daytime TV shows such as Soundtrack of the 80s, Strictly Come Dancing, Sign of Your Love and Superstar. Jason also presents his now show on HearT Radio on Sunday evenings and in 2016 toured the UK with his Ten Good Reasons and Greatest Hits Tour. As such this much loved figure is as prominent as ever and still excites audiences wherever he appears. 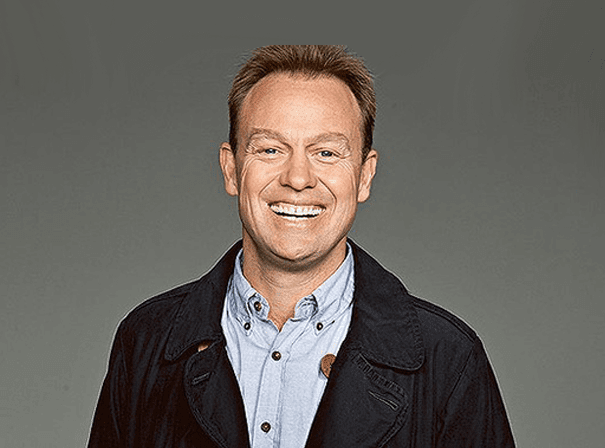