Jeremih is a Chicago born, American singer songwriter, who is widely recognised for his Hip-Hop and R&B music. The artist’s debut album achieved great fame in 2009 with its slow and sultry leading single, ‘Birthday Sex’. The multi-platinum track enjoyed immense success, topping the Hot R&B/Hip-Hop Songs chart, soaring to number four on the Billboard Hot 100 and selling 59,000 copies in the first week of its release. A wildly talented musician and singer from a young age, Jeremih has released several singles and four studio albums to date which have received critical acclaim on an international level.

The singer’s profile was initially raised when he struck a partnership with Mick Schultz, a leading Grammy-nominated music producer who collaborated and produced material with Jeremih, including his debut and second album. Jeremih has collaborated with many high-profile artists in the music industry; notably Wale, Chris Brown, Nelly, 50 Cent, J Cole and Ludacris. In 2009, the singer announced his signing to Def Jam Recordings, shortly before the release of his self-titled album. In 2010, Jeremih released his second studio album which was titled, All About You. The second single from the album, ‘Down on Me’, featured 50 Cent and charted at No 1 for an impressive eight consecutive weeks.

Jeremih continued to reap success with his following album releases, claiming three top ten hits, including ‘Don’t Tell ‘Em’, a lead single from his 2014 album titled, ‘Late Nights: The Album’, which completed his trilogy. Jeremih has appeared in several releases, most recently working with Wale to be featured in his 2019 single ‘On Chill’. 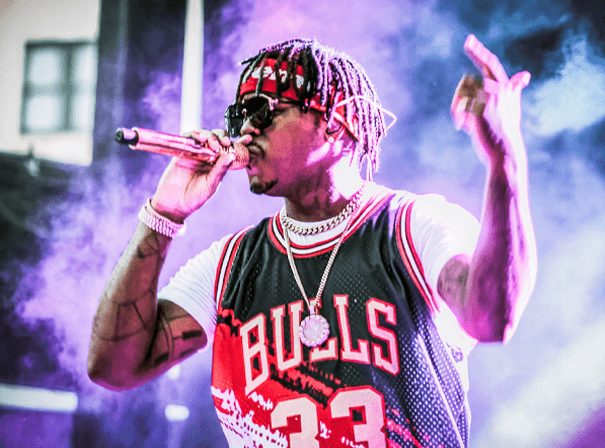