Jessica Hyun-ju Ho – better known under the stage name Jessi – is a rapper, songwriter and singer born in New York and based in South Korea. She made her solo debut under the name Jessica H.O with the single ‘Get Up’ in 2005 and is also a former member of hip-hop groups Lucky J and Uptown. Jessi featured on legendary South Korean singer JYP’s single ‘Who’s Your Mama?’ which went on to top nine Korean charts.

Born in New York, Jessi moved to South Korea in 2003 after successfully auditioning for Deromi Media. She made her debut in 2005 performing the title song ‘Get Up’ from her debut single album of the same name on the television show Music Bank. She rose to prominence further in 2006 when hip hop group Uptown featured Jessi on their album Testimony, and she released her second single album The Rebirth in 2009. Jessi took a 5-year hiatus following The Rebirth, heading back to her native America until she returned to Korea to become a member of hip-hop group Lucky J alongside vocalist J-Yo and rapper J’Kyun.

In 2015 Jessi took part in female rapper survival show Unpretty Rapstar, finishing in second-place by audience vote. Her appearance on the show shot Jessi further into the limelight, and she featured on JYP’s chart-topping track ‘Who’s Your Mama?’ soon after. Jessi released ‘Ssenunni’ – her first solo rap single – on September 15th 2015, and since then her career has been on an unstoppable rise, with numerous TV appearances and more hit singles. Jessi has appeared in several episodes of Unpretty Rapstar 2 as a mentor, and in 2019 joined PSY’s record label P Nation. 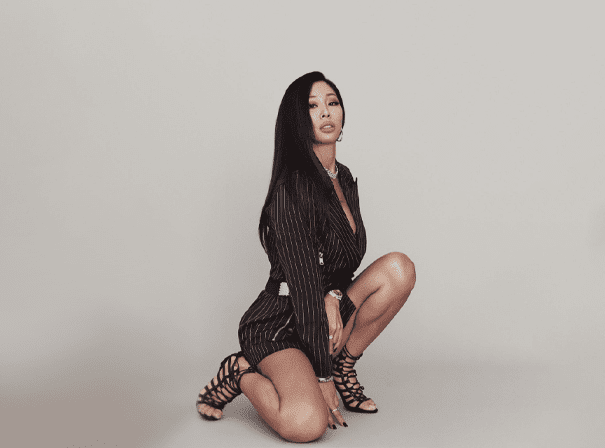