Joe Vann is a producer and songwriter who is on his way to becoming an integral part of the music industry. He has an original sound that mixes airy vocals with gentle acoustic music. His popularity shot up when he released his song, Can You Be Mine, which has gained over sixty thousand views since it was first released in early 2021. He was also the lead singer of the rock band, From Indian Lakes.

Vann’s musical career began with his band, which formed in 2009. He wrote most of the songs for the band too, and they released four albums as a group. With twenty thousand Instagram followers and nine thousand Youtube subscribers, the band were definitely popular, and released music up until 2019.

Now, Vann is exploring life as a solo artist for a while. He first began uploading music to Youtube in 2020, when he posted several cover songs on his account. His first few videos only received a few hundred views, but he persevered, continuing to share his music simply because he loved it. However, the success of his original song, Can You Be Mine, alerted many music fans to his up and coming presence in the industry. Now, he has gained over six thousand Instagram followers who are awaiting his new music with baited breath.

Vann has a Patreon account where his fans can support his musical journey. For small prices, he offers exclusive content such as cover songs, merchandise and early access to his original music when it is released. He already has over a hundred people supporting him on the platform, and a further six hundred Youtube subscribers. 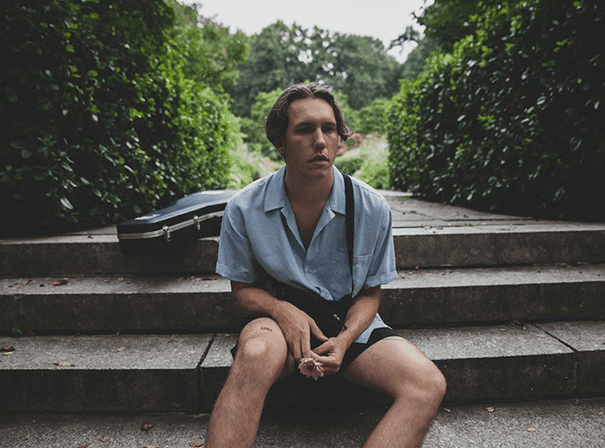