Joe Thomas is an American singer-songwriter and record producer known mononymously as Joe. Joe rose to fame in the late 1990s with the release of his debut album Everything and has gone on to earn seven Grammy Award nominations.

Born in Alabama, Joe was discovered as a teenager whilst working in a gospel record store in New Jersey. He was signed to Polygram Records in 1992, aged just nineteen. In 1993, he released his debut album Everything, which peaked at number one-hundred-and-five on the Billboard 200 and number sixteen on the Top R&B/Hip-Hop Albums chart and featured hit singles I’m in Luv and The One for Me. He featured on soundtrack title All the Things (Your Man Won’t Do) in 1996, which reached number eleven on the Billboard Hot 100. His second album All Thay I am was released the following year through Jive Records, marking Joe’s commercial breakthrough. He earnt his first number-one single on the Billboard Hot 100 in 1999, when he featured on Mariah Carey’s track Thank God I Found You.

In the years following, Joe released eleven further albums, including My Name Is Joe, And Then…, Signature and Bridges. His most recent album, My Name is Joe Thomas, was released in 2016 to great success and spawned his fourth number-one hit on the Adult R&B Songs chart, So Can I Have You Back. Joe is an award-winning performer and has been nominated for seven Grammy Awards, including twice for Best R&B Album for My Name is Joe and Better Days, and Best Male R&B Vocal Performance for Let’s Stay Home Tonight.

Joe boasts over two million social media followers, a huge 350 million views on YouTube and two and a half million monthly listeners on Spotify. 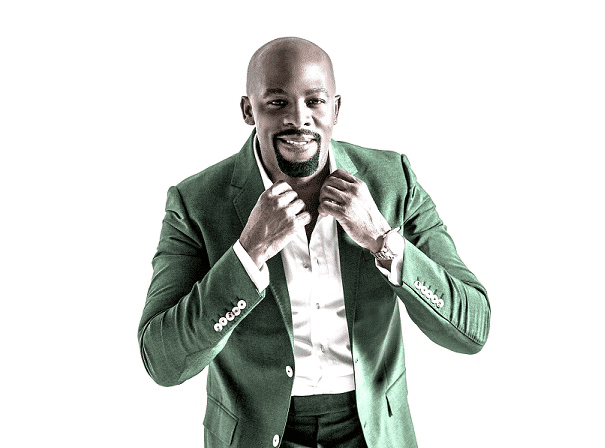