John Newman is a well-known musician, best known for his song Love Me Again, which topped the charts and also appeared in FIFA 14. Newman made his debut to the music scene in 2012 when he featured in Rudimental’s single, Feel the Love, and then quickly made waves with his own music. From just an ordinary boy working in a bar, Newman shot up to the top of the music ladder.

Music fans quickly realised that Newman was something special after Love Me Again was released. The song earned Newman multiple award nominations, including Best British Male Solo Artist and British Single of the Year at the Brit Awards. Other artists were keen to work with Newman too after his collaboration with Rudimental. He has now worked with some of the biggest names in music such as Calvin Harris and Nina Nesbitt.

Newman has faced many obstacles during his career, including his own health. He has had multiple surgeries to combat two brain tumors since 2012. He also left his record label in 2020, opting to take a step away from music for a while. Still, his impressive music and stage presence have kept him popular in the public eye. He has maintained over two million subscribers on Youtube, and his social media has a large following too. His two hundred thousand Instagram followers eagerly await his new music as his bio teases ‘to be continued…’ 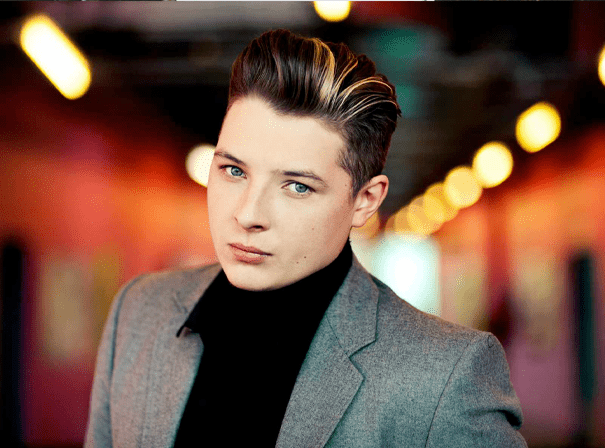