Best known for being the only person to have won the Eurovision Song Contest twice, Johnny Logan is an Irish singer and musician.

Born in Melbourne, Logan moved back to Ireland with his family when he was three years old. He always had a keen interest in music, writing his own songs and learning the guitar from a young age. He started to perform at local venues and pubs, as well as starring in stage productions including Joseph and the Technicolour Dreamcoat. In 1978 he released his first single, and the following year auditioned for the first time to compete in the Eurovision Song Contest. He placed third but, determined to participate, entered again the following year and this time was chosen to represent Ireland with the song What’s Another Year?. Logan won the singing contest, and the song went on to be a smash hit across Europe and the UK. The rising star went on to release several more singles including in London, Save Me, Give a Little Bit More and Stab in the Back. In 1987, Logan once again made a bid to compete in the Eurovision Song Contest, winning for the second time and becoming the first person in history to win the contest twice. He followed up with several successful singles and went on to write yet another winning Eurovision entry in 1992.

Most recently, Logan has released another album called The Irish Connection, appeared on reality TV show The Hit and performed in the rock opera Excalibur. 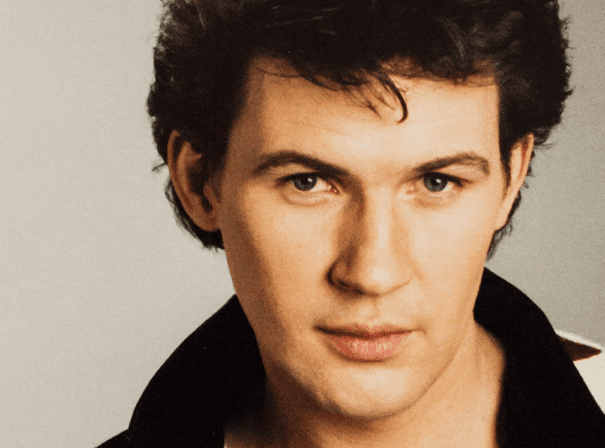