Canadian record producer, songwriter and musician Jon Levine has written and produced music for many of the biggest names in pop. His songs are known to radio listeners and music fans the world over, and have been featured on shows such as The Hills, The Voice, and Canadian Idol, and on films such as Good People and We’re The Millers.

Jon Levine started out as the pianist in Toronto-based funk-pop sextet The Philosopher Kings, who released their debut self-titled album in 1994 and its popular follow-up Famous, Rich and Beautiful three years later. The group released a string of popular singles throughout the late 1990s, and were named Best New Group at the 1996 Juno Awards. As a solo artist, Levine released his debut album Ground Tied in 2007.

Levine’s songwriting and producing career took off in the 2000s, as he racked up writing and producing credits for the likes of Nelly Furtado, Sugar Jones and Serena Ryder. In 2014, he produced the Andy Grammar album Magazines Or Novels, and the following year produced the hit tracks Fight Song and Stand By You for Rachel Platten, which were certified double platinum and platinum respectively. He would work with Platten again as producer of the album Wildfire, and would write and produce several tracks on follow-up record Waves. Levine also co-wrote and produced Dua Lipa’s Blow Your Mind (Mwah), which became an international hit and reached No 1 in the US Dance Club Songs chart. He has recently worked with the likes of Avril Lavigne, Lea Michele, Little Mix and Ben Platt. 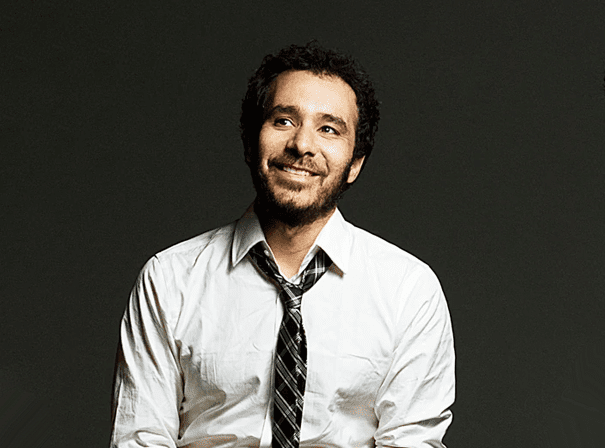