The powerful vocalist behind the anthems ‘Finally’, ‘Home’ and ‘Diamond Life’, Julie McKnight has a musical background as diverse as the medium itself.
Hailing from Pottstown, Pennsylvania, Julie McKnight has music in her blood: her mother was a singer, and her grandfather played with Duke Ellington. Her father was a minister who welcomed many people into his home. During the 1980s Julie’s family moved to LA and became good friends with many legendary musicians, including Nancy Wilson, Little Richard and Nina Simone.
As well as working with maestro Jay ‘Sinister’ Sealee on the aforementioned hits, Julie McKnight has collaborated with the likes of Earth, Wind and Fire, The Emotions and her former husband, Brian McKnight.
In the late 90s Julie truly became a breakout success. Throughout the 2000s she won many awards, including Song of the Year at the 2001 MTV Dancestar Music Awards, and nominations for Best Vocalist and Best Live PA at the 2005 Dance Music Awards.
McKnight has brought down the house at all of the world’s hottest stages, clubs and festivals from New York to San Francisco to Ibiza. She has also toured South America with her brother, Victor Brooks, Jr., on their ‘Samba Soul’ tour.
With her first solo project on the way, and a firm grasp of genres from all over the musical spectrum, the sky is truly the limit for Julie McKnight. 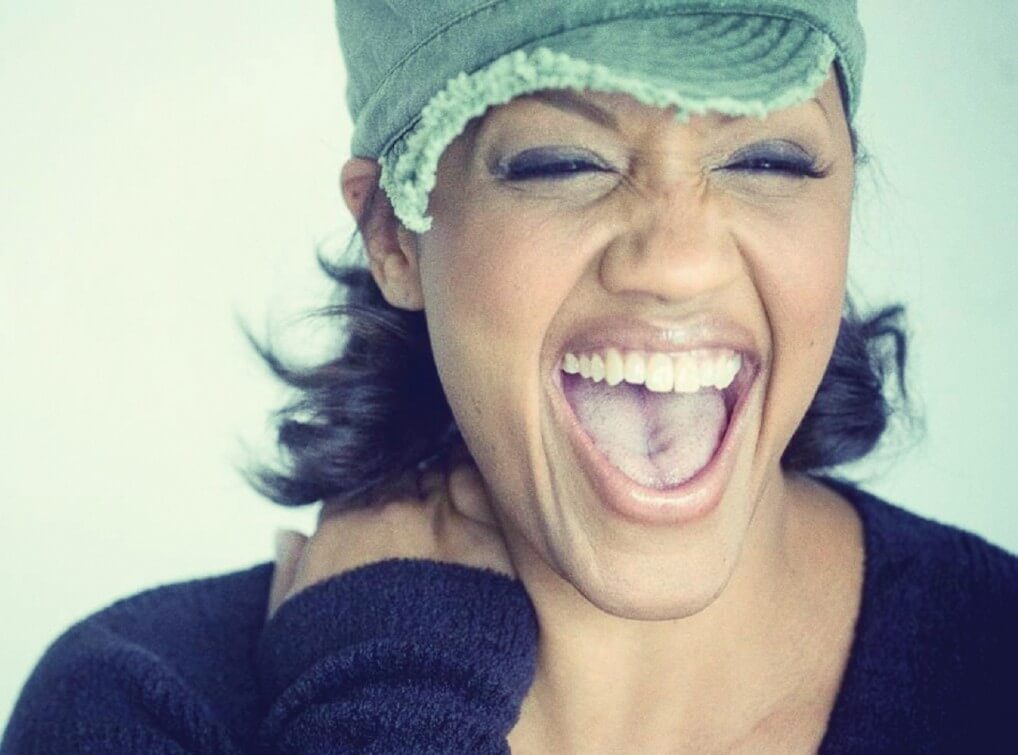