Kaelin Ellis is an up and coming musician who has been working in the music industry for the past ten years. As well as writing and performing his own tracks, he’s aided many other artists on their journey to success, including the likes of Sango, Exo and Waldo. His short, but memorable tracks such as AFRO and GRITS feature original synthetic electro sounds that have captured the attention of his fans.

Ellis began his career with producing music for others. He’s worked with a number of groups and singers to help them create their own unique sounds. However, he turned his passions to his own music after a while, wanting to be the face of the sound he created.

Ellis has two and a half thousand subscribers on Youtube who kepe up with his regular musical releases. He also has a similar following on Soundcloud, where he posts music a few times a month. He sometimes covers musics and he also often releases unfinished works, sharing his songs before they’re the masterpieces they become when he’s finished. In this way, his music comes across as honest and original, particularly because of the short length of many of his tracks.

As Ellis gains traction in the industry, his social media following is expanding. He now has over thirty thousand followers on Instagram and a further twenty thousand on Twitter. He is the very definition of a rising star. 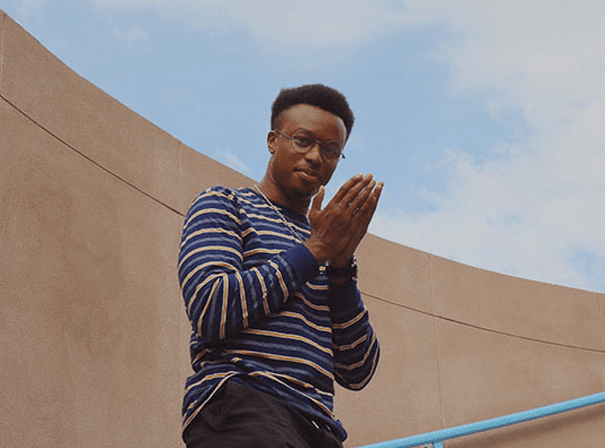