MOBO-nominated singer Keisha White is the British R&B singer behind the noughties hit ‘The Weakness In Me’ and ‘Someday’ – the theme song to generation-defining television show ‘The Story of Tracy Beaker’. In 2020 she re-recorded ‘Someday’ for the new BBC series: ‘My Mum Tracy Beaker’ and announced plans for her new music releases.
Hailing from London, Keisha attended the Susi Earnshaw Theatre School in Barnet as a teenager. At 14, she auditioned for one of the world’s biggest labels: Warner Bros Records. Executives were so impressed with her acapella rendition of Aretha Franklin’s ‘If You Should Lose a Good Thing’ that they signed her on the spot. Within a year, she got her first taste of chart success when she sang on house legend’s Paul Oakenfold’s top-forty hit ‘The Harder They Come’ (which also featured trip-hop innovator Tricky).
In 2005, she collaborated with US rapper Cassidy on ‘Don’t Care Who Knows’, giving her another chart hit. Later that year, her debut album Seventeen was released. 2006 saw her achieve further chart success with ‘The Weakness in Me’ and receive a MOBO nomination for Best New Female Artist. Since then, Keisha has released another album (Out of My Hands) and a run of charting singles. Live, she has shared stages with major R&B artists such as The Black Eyed Peas, Angie Stone, and Craig David.
One of Keisha’s famous fans is grime don Stormzy, who revealed that ‘The Weakness in Me’ is one of his all-time favourite songs. He took his love of Keisha’s music even further in 2019 by sampling ‘Someday’ on his track ‘Superheroes’ and on BBC Radio 1 with Clara Amfo when promoting the track and his album ‘Heavy is the Head’ said, on ‘Someday’: “That is one of the most prominent pieces of black British music, in terms of R&B. That’s Keisha White singing – wonderful – I love Keisha White!”
Read more
0 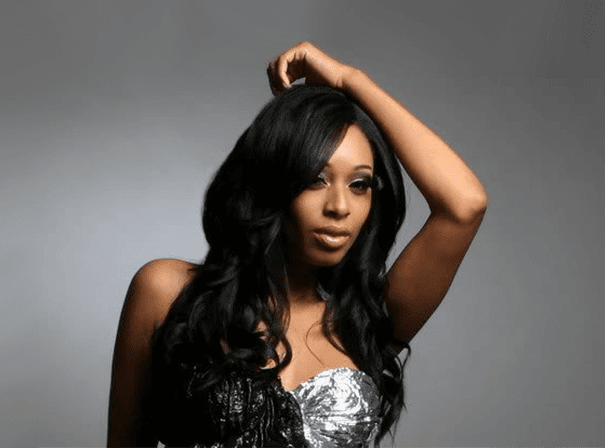