The stunning and talented Kelsea Ballerini is an award-winning singer-songwriter who, with the release of her debut album, The First Time in 2015, became the only female Country artist to hit No.1 with her first three consecutive singles from a debut album. She attained her fifth No.1 in four years in 2018 with the 2 x platinum single Miss Me More from her second album, the critically acclaimed Unapologetically. She is also known for appearing on the reality TV talent show, The Voice, as a coach.

Born and raised in Tennessee, Ballerini grew up with an interest in singing and performing. She started taking dance lessons at the age of three, sang in her church and school choirs, and wrote her first song when she was 12. She attended Lipscomb University for two years and then began to pursue a musical career, signing a deal with Black River Entertainment when she was 19. She has since gone on to garner two Grammy Award nominations, has won two ACM Awards, and took home the iHeartRadio Music Awards honour for Best New Artist. Her debut and second albums have both been certified gold, and she has a career total of ten gold and platinum singles certifications and total streams exceeding 2 billion to date. Additionally, she was welcomed as The Grand Ole Opry’s youngest current member. Her self-titled third album, Kelsea, was released in March 2020, followed in September by her fourth self-titled album, Ballerini. In 2021 she won the CMT Music Award for Performance of the Year. Aside from music, her debut book of poetry, Feel Your Way Through, was released in 2021. 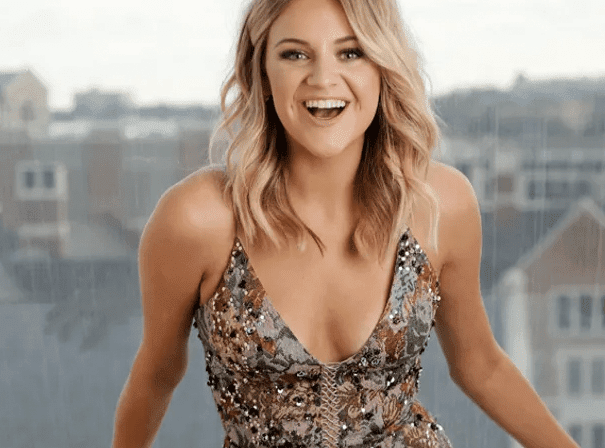