Keri Hilson is an award-winning American singer, actress and songwriter, who has penned hit tracks for some of the biggest names in music including Britney Spears, The Pussycat Dolls and Mary J. Blige. She has enjoyed huge success as a solo artist, and is well known for her appearance on Timbaland’s track “The Way I Are”, which topped nine charts around the world and for her smash hit single “Knock You Down” featuring Kanye West and Ne-Yo.

Born and raised in Georgia, Hilson began writing songs and providing backing vocals for artists including Usher, Ludacris, Kelly Rowland, Toni Braxton and Ciara when she was still in her teenage years. In 2006 she signed for Timbaland’s record label Mosley Music, breaking into the mainstream after co-writing and appearing on the rapper’s hit single ‘The Way I Are’. The track soared to No 3 on the Billboard Hot 100, selling over 3 million copies in the United States alone.

The successful track gave Hilson the perfect platform to launch her solo career, and in 2009 she released her debut album In a Perfect World. Full of irresistible pop-oriented R&B songs and produced by Timberland, the album debuted at No 4 on the Billboard 200 chart and included ‘Knock You Down’ featuring Kanye West and Ne-Yo, a track which stormed into Top 10 charts around the world and earned Hilson countless accolades, including a Grammy nomination for Best Rap/Sung Collaboration.

Follow-up LP No Boys Allowed emulated the success of her first album, with platinum-certified second single ‘Pretty Girl Rock’ providing yet another global smash hit. With all aspects of her career on an unstoppable rise, Hilson has also acted alongside Kevin Hart in Think Like a Man and Vin Diesel in science-fiction movie Riddick, and she will be releasing new music in 2019. 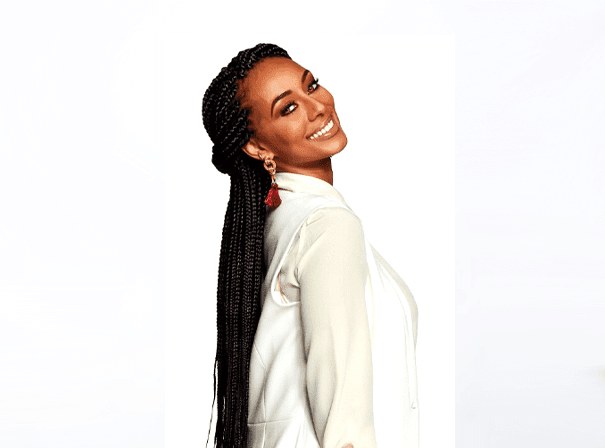