Pompano Beach resident Koly P is one of Miami’s hottest rappers. Though he’s been writing rhymes since 2012, it wasn’t until his 2016 mixtape The Koly Bible dropped that his profile rose to national attention, thanks in part to popular collaborations with Kodak Black and Lil Boosie, ‘Rich Gang’ and ‘Gooked Out’ – the latter of which has amassed over 18 million views on YouTube. Doubling down on his debut with Koly Luther King a few months later, Koly marked himself out as one of US hip-hop’s fastest rising talents and an individualist with a truly unique style.

2017 saw Koly return with a third mixtape, Rap Game Messiah,featuring Boosie BadAzz, Zoey Dollaz, Dirty 1000 and the late Young Greatness –the 20-track project served to boost his already solid reputation on thenational scene, capturing the attention of hip-hop fans across North America withthe incendiary single ‘06’, which has since racked up over a million viewsafter its WorldStarHipHop premiere.

The rapper blessed his fans with a sequel to his debutmixtape in early 2018, issuing Koly Bible 2 to critical acclaim: the mixtape wasbolstered by features from J Givency, Gank Gank and The Ghost and built on productionfrom a range of contemporary hip-hop’s most in-demand studio scientists. Leadsingles ‘One Two’ and ‘Palm Trees N Pretty Bitches’ have proved explosivelypopular, building the buzz around Koly to extreme levels while prompting TheBoss himself Rick Ross to invite the rapper in to collaborate on a freestyleover 6ix9ine’s ‘Gummo.’ 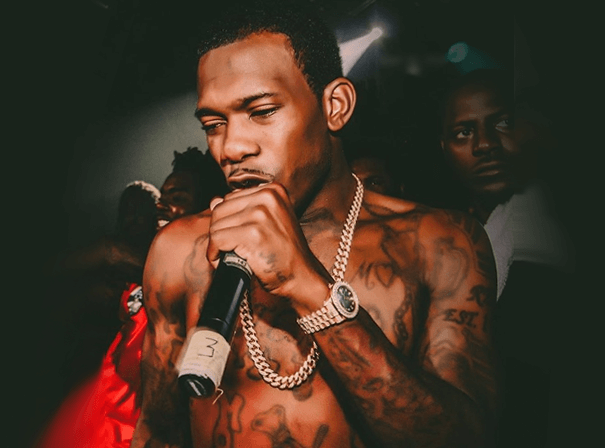