Ky-Mani Marley is a musician, actor and author best known for following in the legacy of his father Bob Marley’s footsteps and creating timeless and spiritual music that is deeply rooted in his Jamaican heritage. Over a successful career that’s seen the release of six highly lauded studio albums, alongside countless singles and collaborations with eminent artists from all genres, Marley has undoubtedly established himself as a principal voice in reggae music.

Marley released his debut album ‘The Journey’ in 1998, gaining traction on the reggae charts and turning the heads of Bob Marley fans worldwide. His second outing, ‘Many More Roads’, built on the success of his debut while earning him a Grammy nomination in 2002. 2007’s ‘Radio’ topped the reggae charts in the US and reached No. 38 on the Hip-Hop/RnB chart in the same year, solidifying Marley’s entry into the mainstream and confirming his status as far more than just his father’s son: an accomplished artist in his own right.

In the years that followed Marley has released several albums (once again hitting No. 1 on the reggae charts) worked as an actor and screenwriter and been involved in charitable endeavours in Jamaica. He continues to tour the world, playing solo concerts across the globe and often performing alongside his brothers Ziggy, Stephen, Julian and Damian. 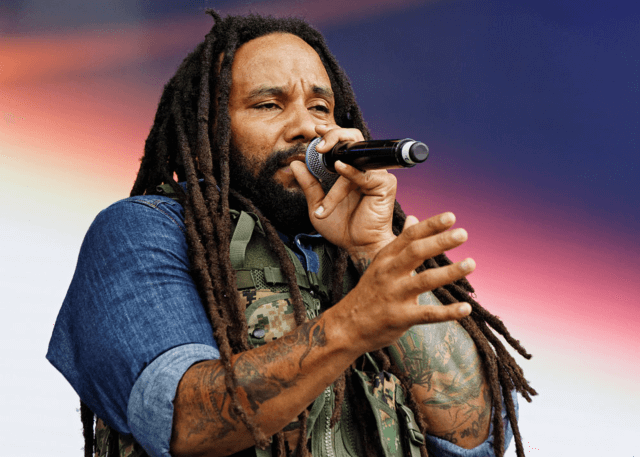