Laura Marling is a British singer who has long defined the folk music genre. Her ghostly vocals have haunted her fans since she began releasing music in 2008, and she has been nominated for multiple Brit Awards over the span of her career. She is also known for her stint in the popular indie band, Noah and The Whale.

After leaving Noah and the Whale in 2008, Marling opted to release her own solo music for the first time. Her first album, Alas I Cannot Swim, features twelve tracks which have defined her style right from the beginning, pairing her soft acoustic tones with poetic lyrics about failed love, cruel relationships and fantastical stories. The album was nominated for a Mercury Music Prize right off the bat, proving Marlin’s presence in the folk music scene to be both necessary and destined to be long-lived. At only nineteen, the music she created seemed more mature in many ways, but Marling has proved ever since that she’s always been an old soul.

Marling has released seven solo albums, as well as collaborating with several other musicians for their work. She continued to impress critics, earning a second nomination for the Mercury Music Prize and featuring on the list of NME’s top albums of all time. She continued to grow in popularity, becoming one of the few folk artists to truly impress a wide audience and making her way into the UK album charts. Marlin’s popularity has been consistent over the years, and with over eighty thousand Youtube subscribers eagerly awaiting her next move, it’s safe to say that Marling has plenty left to give to the music industry. 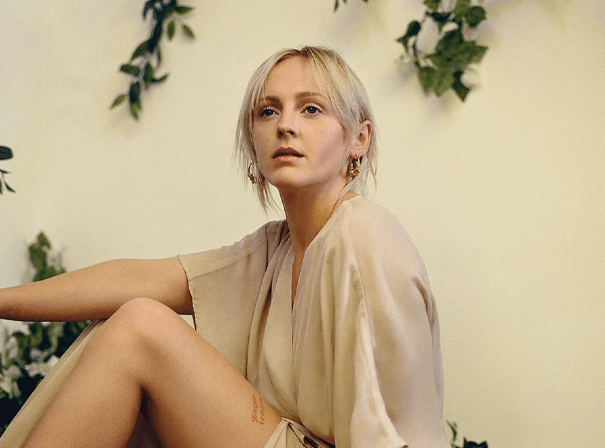