Marc Anthony is a multi-award winning American singer, actor and producer and the best-selling tropical salsa artist of all time. As a true icon and ambassador of Latin music and culture, he has sold over 12 million albums across the globe, won two Grammy Awards and six Latin Grammy Awards, racking up over 30 Billboard chart hits and over 7.1 billion views on YouTube. With millions of fans around the world, his international tours have entered Pollstar’s Global Top Grossing Concert Tours List.

Born in New York City to Puerto Rican parents, Anthony launched his career as a session vocalist for New York house music acts before penning his own songs and contributing backup vocals for pop acts such as Menudo and the Latin Rascals. Hardworking, talented and dedicated to his craft, he had sold more salsa records than any other artist by the early 1990s, thanks to a lively salsa style incorporating the African American and urban genres he had tuned into growing up in Spanish Harlem.

His global popularity soared as he made a smooth crossover into English-language music with the self-titled album Marc Anthony, which produced the Top 5 US hit single ‘I Need To Know’, a track that earned Anthony a Grammy nomination for Best Male Pop Vocal Performance.

An enthusiastic humanitarian well-known for his charity work, Anthony launched the Maestro Cares Foundation in 2012 to help build orphanages in Latin America, before co-creating Somos Una Voz, a non-profit organisation made up of artists and athletes that aims to provide humanitarian relief to areas affected by natural disasters. With his incredible career showing no signs of slowing down, Anthony’s eagerly anticipated new studio album OPUS was released in 2019 and followed by a hugely successful international tour. 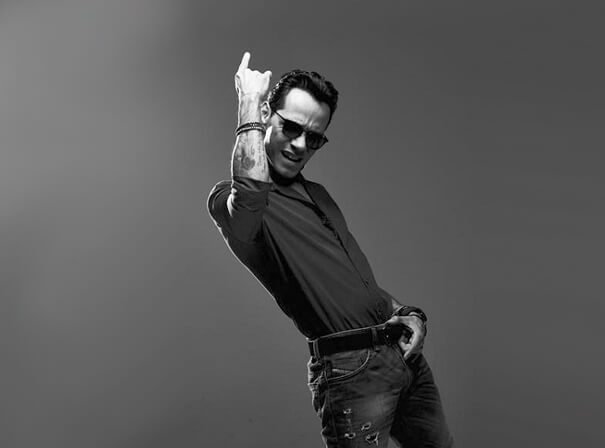