Mario Bautista is the 22 year old social media phenomenon from Mexico City. With over 8 million followers across Facebook, Twitter and Instagram, this young entertainer is storming the Billboard’s Social 50 chart, alongside other international names like Taylor Swift, Rihanna and Selena Gomez.
Aside from his charismatic personality and wit on camera, his talents also extend to music. Having been interested in singing and rapping ever since he was a young boy, his aspirations were realised when he released the debut LP, Aqui Estoy. Along with the first single ‘Ven a bailar’, the album was a hit amongst his fan base, proving himself to be a young man of extraordinary talent.
Off the back of his debut disc, Mario embarked on grand tour, playing shopping malls across his home country. At first a small collection of fans gathered to see his shows, but soon after, he was performing to thousands.
Nevertheless, Mario’s adoring fan base was originally forged through comedy. Regularly releasing short sketches over his self-titled YouTube channel, he now boasts over 2 million subscribers, with some of his best performing content receiving over 23 million hits. Mario Bautista was also a huge phenomenon during the age of Vine, posting videos with his good friend Curtis Lepore, who also went on to enjoy widespread popularity across social media. Mario Bautista has also been lucky enough to create Vine content alongside the likes of Matthew Espinosa and Tom Parker, from the huge boy band, The Wanted. 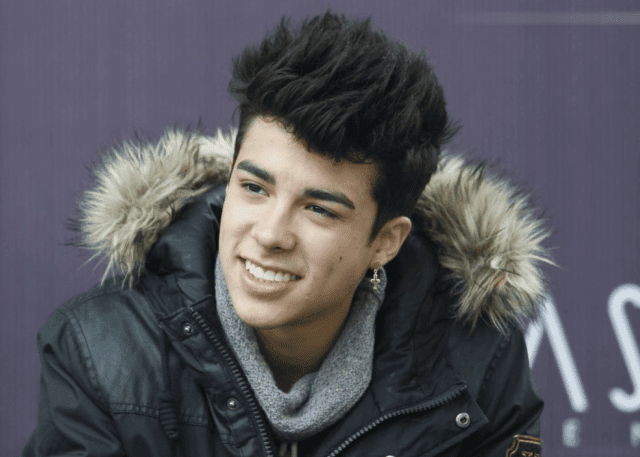