The golden-voiced Micah Davis, who is known professionally as Masego, is an incredibly talented musician, singer, songwriter, and record producer, who describes his own musical style as TrapHouseJazz. He gained widespread attention after his collaborative record with FKJ, called Tadow, was released in 2017. Still hugely popular, the track currently has over 255 million streams on Spotify.

Born in Newport, Virginia to a Jamaican father and an African-American mother, Masego started showing interest in music from a young age. The first instrument he learned to play was the drums, and he went on to master the piano, saxophone and various drum machines, all without formal lessons. He adopted the name Masego, which means Little Blessing, in High School and would go on to release all his music under that title. He released the collaborative record, The Pink Polo EP, with Medasin in 2015, and followed this the following year with Loose Thoughts. In 2018 his debut studio album, Lady Lady, was released. It included guest features from artists FKJ, SiR, Tiffany Gouché, and De’ Wayne Jackson. His second album, Studying Abroad: Extended Stay, was released in 2020.

Masego regularly connects with his millions of followers and fans through Facebook, Instagram, and Twitter, posting pictures and videos of his life around music. He is available for that personalised shout-out via the Cameo platform. He also has a dedicated YouTube channel, Masego, and an official website, masegomusic.com. 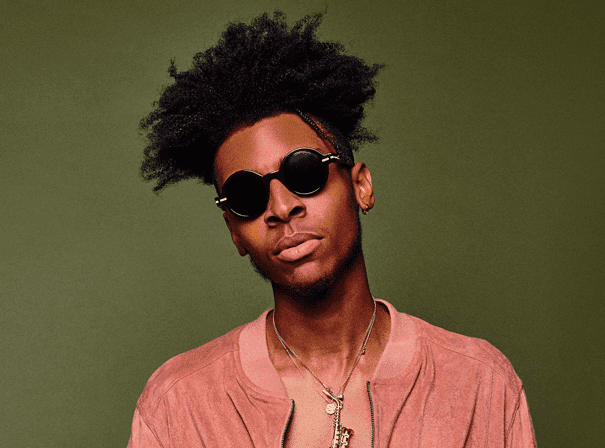