MC Fioti is one of the most exciting artists and producers on the Brazilian funk carioca scene. The singer rose to fame in 2016 with the viral hit ‘Vai Toma’ which he released in collaboration with fellow São Paolo artist MC Pikachu.
MC Fioti’s music made an immediate splash thanks to his bright, lean productions and use of heavy bass. In the year since ‘Vai Toma’, Fioti released a string of popular singles, including 2017’s ‘Bum Bum Tam Tam’. After its initial success, ‘Bum Bum Tam Tam’ had a second lease of life when Fioti teamed up with US rapper Future, Colombian singer J Balvin, UK rapper Stefflon Don and Spanish artist Juan Magán to give the song an international remix.
As well as these global superstars, MC Fioti has collaborated with the likes of MC Lan and Tribo da Periferia on the kind of catchy and infectious music that made his name. He’s already experienced major success, but MC Fioti no doubt has much more in his future. 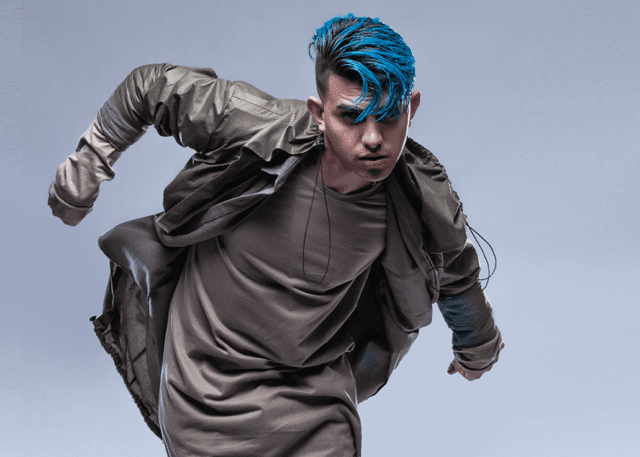