For most artists, success on the scale of the Pussycat Dolls would be beyond their wildest dreams. After all, the group sold over 70million albums, toured worldwide and won just about every music award available to them. But for Melody Thornton, that was just the beginning. After years of anchoring the Dolls with her powerhouse vocals on classics like Don’t Cha, Buttons, Stickwitu, Beep and When I grow up, Melody is now taking on the world on her own terms.

Writing her own music and setting her own rules, Melody is proving that she is much more than just a doll. Influenced by the cinematic sounds of Sinatra and Shirley Bassey, Aretha Franklin and Al Green, with their sweeping strings and horns, yet packing a punch with her own combination of sass and savoir-faire, Melody has risen to the challenge of exploring music on her own terms, free of the ties of the band.

She is currently working on her debut solo album, but naturally, this is just one of the irons she has in the fire. Ever the entrepreneur, she is also working on projects in television and fashion, including her own affordable home made fashion range, called Melo-DIY. Most artists allow culture to shape them, but every once in a while, an artist emerges that does the exact opposite. With unequalled vocal talent, unrivalled industry experience and expertise, and now the freedom to call the shots and set her own rules, Melody Thornton is just such an artist. 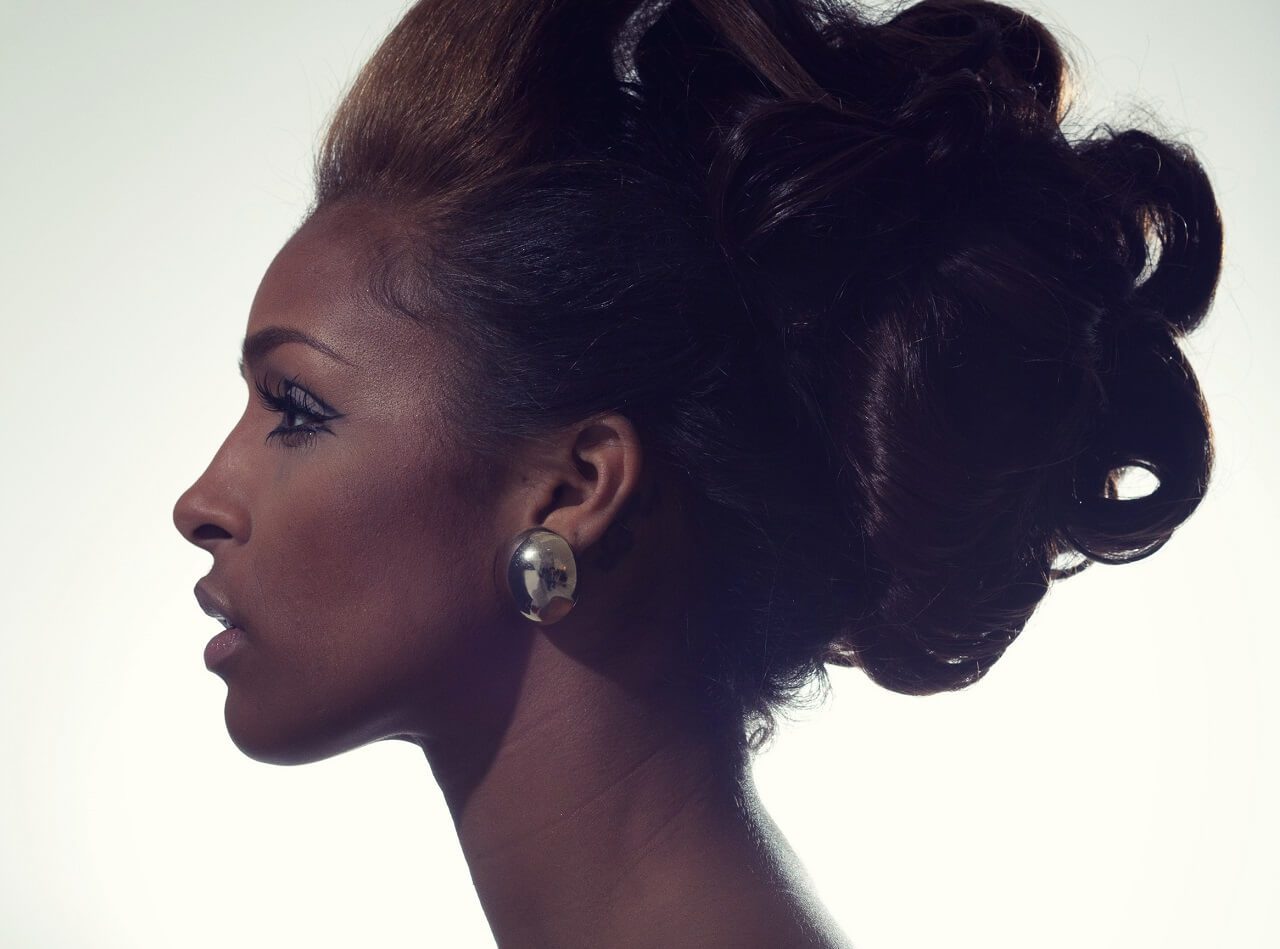