Alicia Michelle “Miki” Howard is an American singer, best known for her series of hits throughout the ’80s and ’90s.
In ’86, Miki released her debut album, Come Share My Love. A runaway success, the LP peaked at No. 19 in the Billboard Top R&B Album Charts. The title single became Miki’s first ever hit in the US.
Just one year later, Miki dropped yet another studio album, Love Confessions. Produced by LeMel Humes, it marked the start of a long and successful relationship in the industry. Love Confessions adorned Miki with two Top 10 R&B singles: ‘Baby, Be Mine’ and ‘That’s What Love Is’.
By the end of the 80s, Miki’s stellar career had far from slowed down. In ’89, she released perhaps her best album to date. This self-titled masterpiece reached No.4 on Billboard’s Top R&B Album Chart and spawned unforgettable hits like ‘I’ll Be Your Shoulder’, ‘Mister’ and ‘Just The Way You Want Me To’. Her first chart topper, ‘Aint Nuthin In The World’ also came from this album.
Ever since the release of Miki’s first album in ’87, she has embarked on a series of tours and won countless awards for her contribution to R&B and soul music. In 1988, she won a Soul Train Award for Best New R&B artist. In 1990, she won an American Music Award for Favourite Female Soul Artist and in 2002, she was lucky enough to receive a Grammy for Best Traditional R&B Vocal Album. 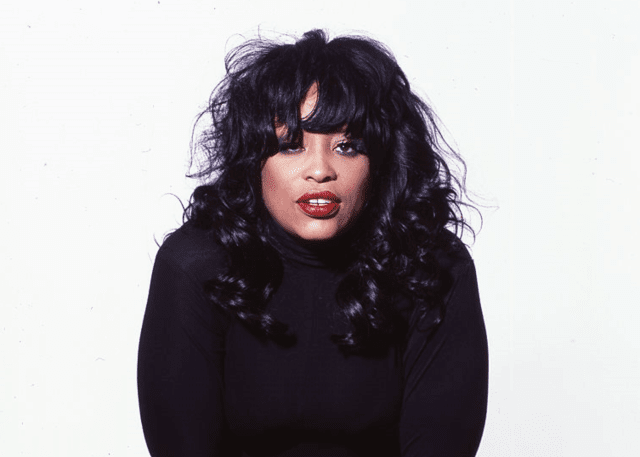