Hailing from Brockley in London, Mista Silva is an acclaimed musician, model and singer songwriter who uses his Ghanaian roots to infuse his Afrobeat music with a unique perspective. Active since 2011 when he debuted with his Full Vim EP, it was so successful from the off that he was snapped up by major label Polydor in 2014. Born Papa Kwame Amponsa, Mista Silva has had several records championed by and play-listed on BBC 1Xtra, including his single ‘B.A.D.’, with his ‘Now What’s Up’ track really making a big impact.

Capital FM and KISS also play his beats and he has played live for Trevor Nelson on the Live Lounge as part of BBC 1Xtra’s Destination Africa. On the catwalk, Mista Silva has modelled for Ashish and is often written about by the fashion world and magazines like I-D. Often heralded as one to watch and a star of the next generation by everyone from The Guardian to Vice’s Noisey, Mista Silva has put out singles like ‘Goes Down’, ‘Greenlight’ and ‘Goes Off’, with KSI. On stage he has played across Europe with Mike Skinner & Murkage Dave’s Tonga Ballon Gang, has headlined at Glastonbury and has had his music streamed more than three million times. In 2017 he will put out his debut album and early singles like ‘Lifestyle’ have already won plenty of new fans. As a three time MOBO Award nominee, Mista Silva really is at the heart of the black music world and will continue to be so as he heads into a new year. 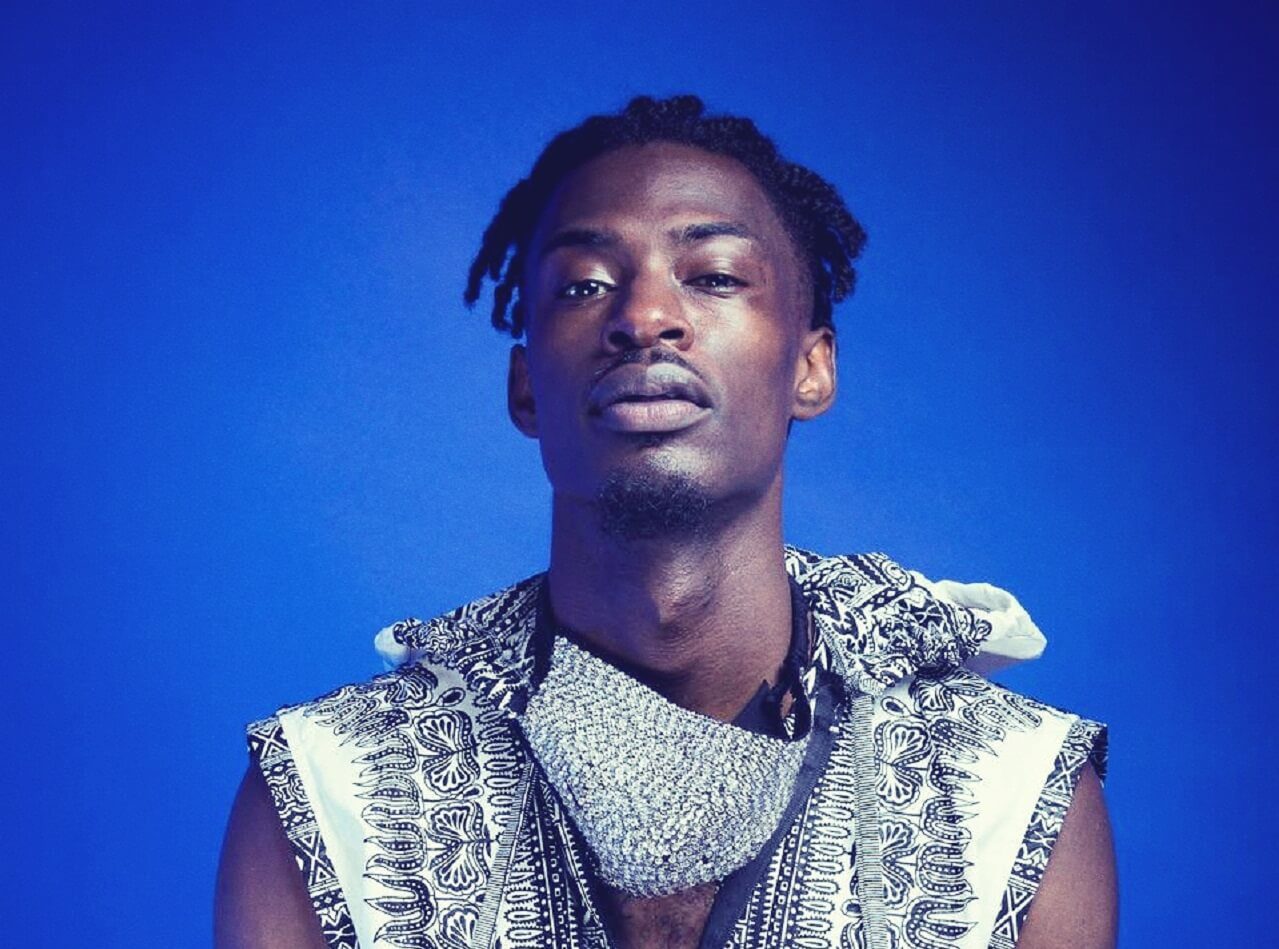