The brilliant Montéz De Durango (aka Grupo Montéz de Durango) are a Chicago-based Duranguense band, founded in 1996 by musical director Jose Luis Terrazas. Deeply rooted in traditional Mexican music, the band is also influenced by the sounds of the Windy City.

Jose Luis Terrazas was born in Mexico but grew up in Chicago. He started playing music at High School and later joined a traditional Mexican band. In 1996 he formed his own group, Montéz De Durango, with six fellow musicians and they soon proved to be very popular in the Chicago area. Besides covers of older traditional Mexican songs, the group played a faster-paced style of music: a polka-ranchera mix. This musical style became associated with the dance style called El Pasito Duranguense (The Durango Step). Terrazas then founded his own label, Terrazas Records, and began recording and releasing albums. Their debut, Rama Seca, came out in 1997. Since then the group has had huge success in the United States, Mexico and Central America, and has released a further 27 albums, the last being 2021’s Cultura Duranguense. Particular successes in between were 2007’s Borron Y Cuenta Nueva, which won a Billboard Award for Album Of the Year, and 2010’s Con Estilo…Chicago Style, which debuted at No. 1 in the charts. Their most recent single, Piensa Morena, came out in December 2021.

Montéz De Durango regularly connect with their legions of followers and fans through Instagram, Facebook, and Twitter, posting pictures and videos about their life around music. They are available for that personalised shout-out via the Cameo platform. They also have a dedicated YouTube channel, Montez De Durango, and an official website, montezdedurango.net. 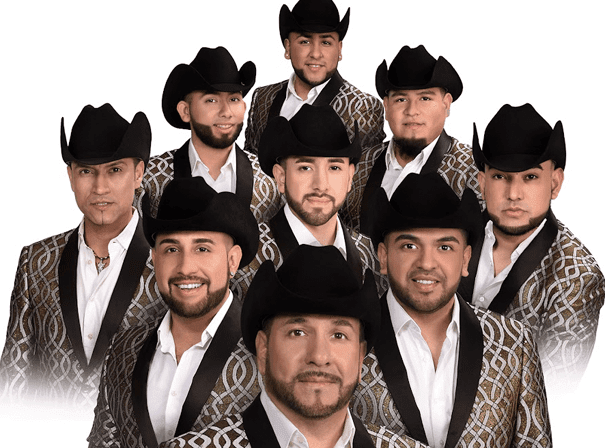