Myke Towers is a Puerto Rican rapper, singer and composer known for popular tracks including ‘Si Se Da’, ‘Darte’ and ‘Sigue Bailandome’. Towers has a huge online fanbase, with over 1 million followers on YouTube, and has worked with several major artists including Farruko, Alex Rose and Nejo. His latest collaboration, ‘Estamos Arriba’, saw Towers team up with world-dominating Latin trap artist Bad Bunny: the song has racked up over 15 million views in a matter of months.

Born Michael Torres in Rio Piedras, Puerto Rico, Towers drew inspiration from both hip-hop and Puerto Rican urban music, uploading his tracks to SoundCloud before skyrocketing to fame after gaining the attention of fans and record label execs.

His earliest tracks were assisted by Young Kingz Entertainment, and he quickly began to release his first singles ‘Yo Estoy’, ‘Dia De Cobra’, ‘Habitation 420’ and ‘Soledad’ , establishing himself as a promising newcomer on the urban music scene. In 2016 his first full length offering, El Final del Principio, became an overnight success – it stands out as his most successful project to date with over 10 million streams on Spotify and Soundcloud. The album featured electrifying singles ‘Habitacion 420’, ‘Dia de Cobro’ and ‘Intresante’, establishing Towers as a musical force to be reckoned with, and notable collaborations with Lary Over on ‘Perdoname’ and Nejo on ‘Activo’ followed the same year.

Tower’s career has continued to soar to new heights, with the 2018 collaboration ‘Darte’ with Alex Rose reaching over 51 million streams on YouTube, followed by another mega-hit collaboration with Farruko – ‘Si Se Da’ has now been viewed over 160 million times. In 2019, his track ‘La Playa’ went viral and has been watched over 1 billion times to date, making him one of the Latin urban scene’s most globally notorious figures. 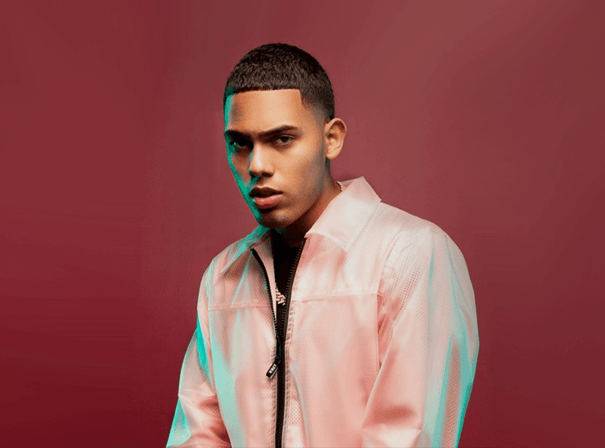