Myriam Fares – also known to millions as the “Queen of the Stage” – is a singer, actress, dancer and entertainer from South Lebanon. One of contemporary Arabic pop music’s most enduringly popular performers, she is famous for hits including ‘Mouch Ananiya’ and earned her “Queen of the Stage” title from the media after becoming famous across the Middle East as one of only a few female Arab artists to sing and perform choreographed dance routines simultaneously. Fares broke the records for the most played album and most played artist on the music streaming service Anghami in 2016 for her album Aman. The star has also attracted a massive social media following, including more than 16.6 million followers on Instagram.

As an actress she made her debut in the hugely popular Lebanese-Egyptian drama series Itiham in 2014, and in 2021 Fares was the subject of a Netflix documentary about her life during lockdown called Myriam Fares – The Journey. The film made history as the first Netflix documentary to focus on an Arab artist.

Hailing from a tiny village in Southern Lebanon, Fares began taking ballet lessons as a child and made her television debut on the Tele-Liban show Mawaheb Sghire, winning first place in oriental dance. Fares was just 16 years old when she took part in the Lebanese Song Festival and a year later she won first prize on the TV show Studio Al Fann (Art’s Studio).

Fares signed her first record deal in 2003 and released her debut album Myriam which sold out in days. Since then she has enjoyed numerous hit singles and best-selling albums and has become one of the biggest stars of the modern Arabic music scene. 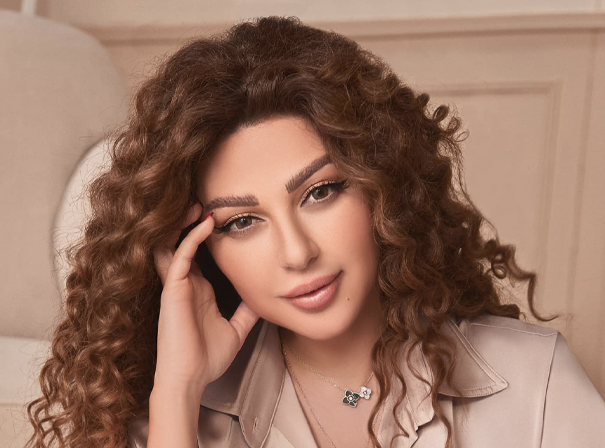