Singer, actress and television presenter Nicole Scherzinger rose to fame as the lead singer in girl group The Pussycat Dolls.

After studying musical theatre and touring with small bands such as Days of the New and Eden’s Crush, Scherzinger joined what was then a burlesque troupe, the Pussycat Dolls. The group then decided to pursue careers as a pop band, with Scherzinger as the main singer. Over the next seven years they became one of the biggest selling female pop groups of all time, with hit singles including Don’t Cha, Buttons, When I Grow Up and I Hate This Part. Their song Jai Ho (You Are My Destiny) was featured on the soundtrack of blockbuster film Slumdog Millionaire and they continued to have success with Scherzinger as the band’s leader. After the band split in 2010, she went on to have success as a solo singer and also branched out into television presenting and acting roles. She appeared in the musical Cats, Disney film Moana and the 2017 remake of Dirty Dancing. This multi-talented performer has also been a judge on talent shows The Sing Off, The X Factor US and UK, Australia’s Got Talent and The Masked Singer.

Scherzinger has been nominated for both a Laurence Olivier Award and Grammy Award and has launched a number of business ventures including a clothing line and perfume. She also works as a brand ambassador for companies including Herbal Essences, Muller Corner and British Airways, as well as working with charity UNICEF. 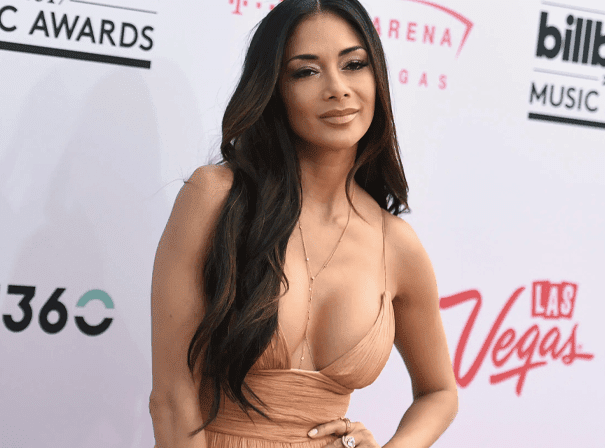