Nik Kershaw is an English singer-songwriter, as well as a producer and composer. Reaching prominence in the 1980s with singles like ‘Dancing Girls’, ‘Wouldn’t It Be Good’, ‘Human Racing’, ‘Wide Boy’, ‘I Won’t Let the Sun Go Down on Me’, ‘When a Heart Beats’, ‘The Riddle’ and ‘Don Quixote’, he enjoyed a continuous presence in the UK Top 40.

With a whopping 62 weeks in the UK Singles Charts, Nik Kershaw topped all other solo artists from 1984 to 1985. As a recognition of Kershaw’s talent, he was invited to perform at the Live Aid concert in 1985.

Since then, Nik has been lucky enough to collaborate with and write for some hugely successful artists. In 1985, Kershaw featured on Elton John’s track ‘Nikita’, playing electric guitar and laying down some backing vocals alongside none other than the legendary George Michael. Elton John later described Nik as “the greatest songwriter of a generation”.

Today, Nik Kershaw remains a prolific artist within the music industry. After dropping his 8th LP in 2012, Nik embarked on a tour of Europe and the UK. Continuing to play at 1980s revival festivals and shows every year, Nik Kershaw is a true musical veteran. 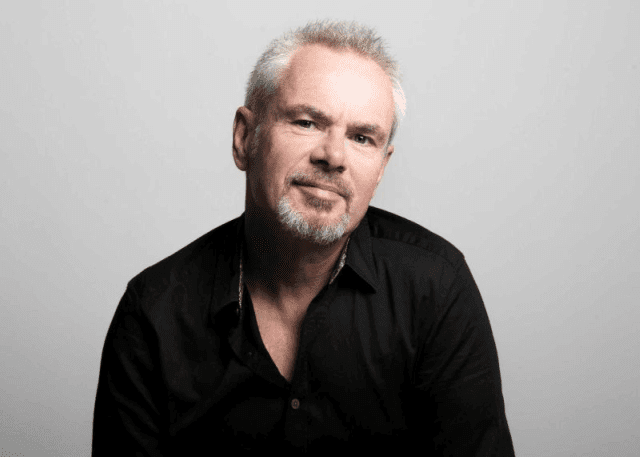