American rapper and hip-hop artist NLE Choppa is one of the genre’s most promising newcomers. At just 16 years old, he’s already had a major viral hit, with his self-released debut single ‘Shotta Flow’ skyrocketing to over 64 million views in a few months, catching the attention of record companies like Interscope and Republic. The single achieved gold certification and debuted at number 96 on the Billboard Hot 100.

Now boasting an impressive repertoire of tracks such as ‘Birdboy,’ ‘Blocc is Hot,’ ‘I Don’t Need No Help,’ and ‘Drip,’ his high-energy shows, addictive flows, and electrifying instrumentals leaves viewers of his music videos and live performances speechless. Gaining serious traction in the hip-hop community, he’s appeared on tracks with Birdman, Juvenile, Smokepurpp, and Blueface.

Born in Memphis, Tennessee, the rapper beganfreestyling just two years before his big break, drawing inspiration from rapperslike Meek Mill and Lil Wayne. Originally releasing music under the name YNRChoppa, he soon traded the YNR for an acronym of his own company, No LoveEntertainment. Since his debut, he has been steadily releasing content andappearing in music festivals, even releasing a short film on WorldStarHipHop.Choppa is preparing to embark on an international tour while readying newmusic, scheduled for release later this year. 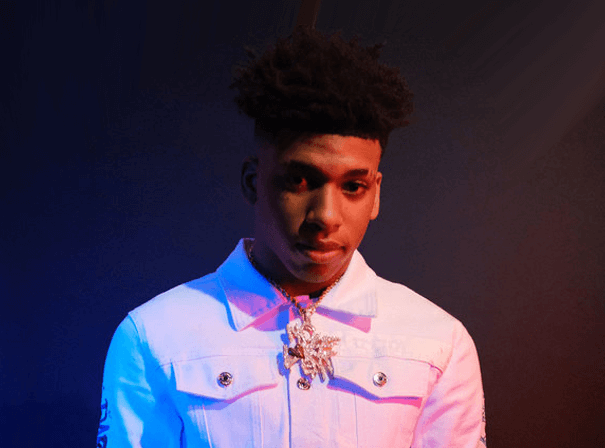