Normani Hamilton first shot to global fame as a member of Fifth Harmony, a girl group who met on The X Factor in 2012 and went on to join the likes of The Spice Girls and The Supremes as one of the biggest selling all-female groups of all-time. Her debut song away from the group, a 2018 duet with Khalid called ‘Love Lies’ became a major hit all over the world, tying the record for most weeks on the American singles chart and becoming the Most Shazammed Song of the Year. She also broke away from the group to compete on Dancing with the Stars in 2017, finishing in third place. Since the success of ‘Love Lies’, she has enjoyed further solo success, most notably with ‘Dancing with a Stranger’, a duet with Sam Smith that became a worldwide Top-10 hit in 2019 and also became one of the most-streamed songs in the UK by a female artist ever. Her award-winning 2021 collab with Cardi B, ‘Wild Side’, gave fans a first taste of her eagerly anticipated debut solo album.

The story of Fifth Harmony is already well known. Five solo entrants to the American X Factor who were put together to form a new group. They *only* finished third (losing out to Carly Rose Sonenclar and Tate Stevens) but went on to become the series’ major success story, releasing three albums and selling over 30 million records worldwide, overtaking the likes of En Vogue and SWV. With her continued success, Normani has become the breakout star of the breakout stars. 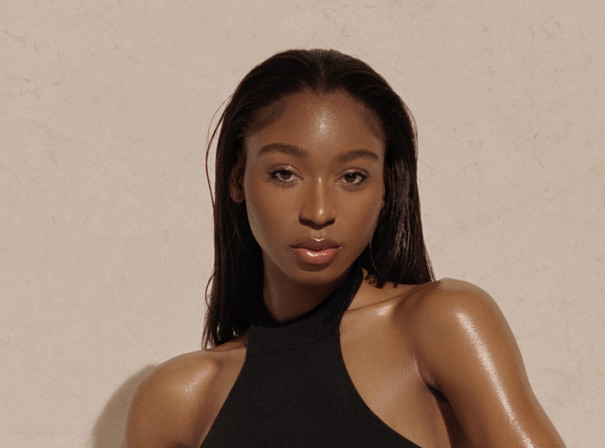