Omar Lye Fook is better known simply by his first name. The London born soul singer, musician and song writer first came to prominence more than 20 years ago when his debut single for ‘Mr. Postman’/’You And Me’ made him a hot name on London’s underground. Soon after this came tracks like his Ohio Players-influenced love ballad, ‘There’s Nothing Like This’, which led to him being signed to Gilles Peterson’s influential Talkin’ Loud label. Following this came a couple of well received albums, the first being a re-working of his Kongo set and the second, Music, a vastly more orchestral and organic affair that highlighted Omar’s maturing as a composer, arranger and vocalist.
A former principal percussionist of the Kent Youth Orchestra and later graduate of the Guildhall School Of Music in London, Omar has now been making music for more than 21 years. Throughout his career he has been signed to majors like RCA, hip French imprint Naïve Records and has worked alongside the legendary former Motown producers Leon Ware and Lamont Dozier as well as Angie Stone and number one fan Erykah Badu. His biggest hits include ‘This Is Not A Love Song’, ‘Come On’ and ‘Saturday.’ Years on from making a big impact with his debut, the world still awaits each new soulful Omar single or album with baited breath. 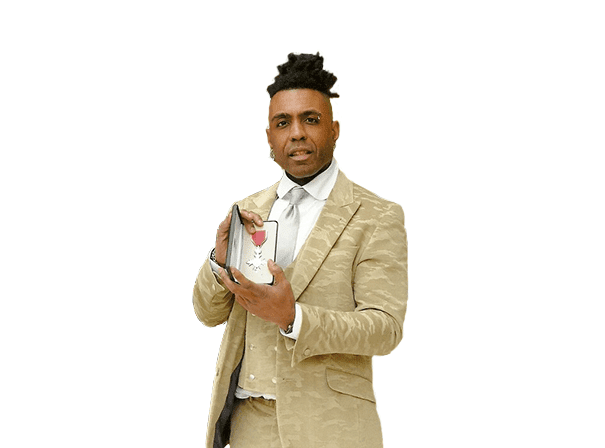