The first Chilean-American artist of her generation to sign with Sony Music Latin, Paloma Mami’s songs are inspired by legendary female artists including Ella Fitzgerald, Amy Winehouse, Christina Aguilera and Rhianna. Mami describes her music as embracing both sides of her heritage and is a distinct fusion of Latin urban, R&B and soul genres.

Growing up in New York, Mami was inspired to pursue a career in the music industry from a young age and in 2018 she independently produced and released her debut single and video “Not Steady”. The song’s success resulted in the song going viral and reaching over 20 million streams. The release was positively received by Latin trap powerhouses including Maluma, J Balvin and Farruko, thus leading to the artist signing with the international record label Sony Music Latin.

Mami’s success continues to grow as a Chilean-American singer and the artist has since gone on to release a collection of singles including 2018’s “No Te Enamores”, which peaked at No 4 on the Monitor Latino chart, and the Gold-selling single “Fingías” in 2019, that has reached over 500,000 sales and placed at No 5. Alongside her achievements, Mami has also performed as the opening act for the American singer Arcángel and in 2019 she was among the line-up at the music festival Lollapalooza Chile. The singer has also collaborated with a range of high-profile artists including renowned producer and DJ Dipli and Spanish rapper C. Tangana. 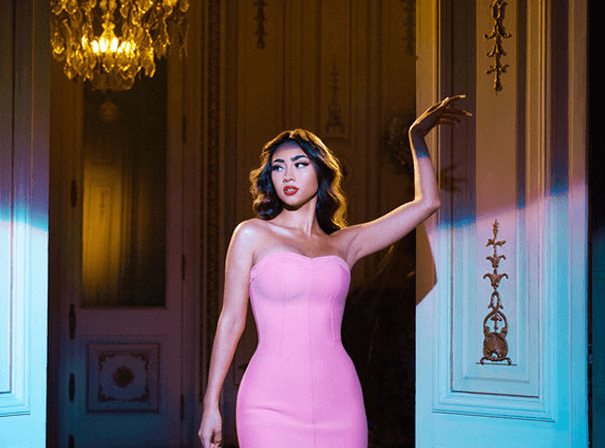