Memphis rapper Pooh Shiesty has recently burst onto the hip-hop and rap music scene with his airy beats and smooth, sultry melodies. Boasting millions of streams and views, he has made an impact on the industry with his 2020 single releases and debut for Gucci Mane’s 1017 and Atlantic Records.

Music is in Pooh Shiesty’s blood, his father founded Mob Ties Records and was a renowned rapper under the stage name Mob Boss in Memphis. He spent time in his father’s studio from a young age and became immersed in music, taking every opportunity to refine his style and freestyle whenever he could, perfecting his wordplay and lyrics.

He rose to fame upon the release of songs such as ‘Main Slime Remix’ and ‘Shiesty Summer’, which have enjoyed widespread popularity, leading him to build an audience of 940k followers on Instagram and 122k subscribers on YouTube. He was a founding member of the Choppa Gang collective. He has worked with and collaborated with esteemed rappers and artist and featured on Gucci Mane’s track, ‘Who is Him’. 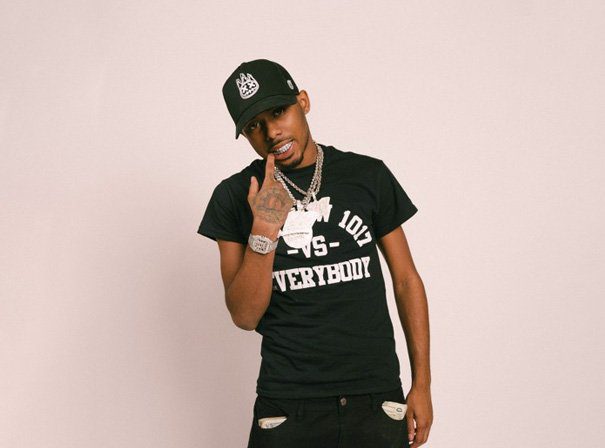