Self-proclaimed “Indigo Child” Raury Deshawn Tullis – better known simply as Raury – is one of America’s most visionary artists, bending and blending genres into new and unexpected forms of pop music that draws together soul, hip-hop and folk. Championed by pioneers such as Pharrell Williams, Andre 3000, A-Trak and Diplo, he’s collaborated with Gucci Mane, Joey Bada$$ and Jaden Smith and garnered a devoted following among fans, critics and the artistic community while attracting the interest of Billboard, MTV, Complex, The Guardian and Noisey.

Born in Georgia, Raury began writing music at 11 years old after picking up a guitar and discovering a natural affinity for melody. By the time he reached 15, he was hooked: throughout 2014, he balanced schoolwork with time spent writing, producing and recording his debut mixtape Indigo Child. Immediately blowing up across Soundcloud and YouTube while prompting major-label interest, the release led to a deal with Columbia Records and produced the critically acclaimed singles ‘God’s Whisper’ and ‘Cigarette Song’. After contributing vocals to pop queen Lorde’s track ‘Lost Souls’, Raury was shortlisted for BBC’s highly regarded “Sounds of 2015” poll and featured on the cover of XXL magazine for the Freshman Class of 2015.

Raury released his debut album later that year. Titled All We Need, the album charted highly across the US, UK and Australia, leading to a slot supporting Macklemore on his international tour. Since his debut release, Raury has parted ways with Columbia, and is now forging his own path as an independent artist while working on an eagerly anticipated sophomore release. 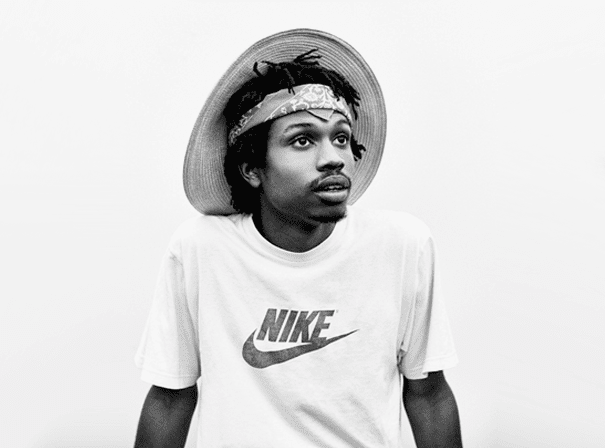