Puerto Rican singer-songwriter Rauw Alejandro is fast becoming a force to be reckoned with on the urbano scene. Known for his smooth vocals and impressive dance moves, he has racked up a string of popular singles and collaborations with some of the biggest names in Latin music.

The son of musicians, Alejandro was surrounded by music growing up, and names his early influences as Elvis Presley and Michael Jackson. He spent several years living with his family in the mainland United States, where he was further influenced by genres such as R&B and dancehall, before returning to Puerto Rico.

A particularly accomplished dancer, he gained early experience performing on stage and in music videos, while developing his musical abilities. In 2014, he began uploading his music to Soundcloud, where he soon attracted fans, and later signed to the Under Music Group label. He released several singles throughout 2016, including No Me Siento Igual featuring Joyce Santana, Dias Asi, and Se Tú featuring Lyanno & Sousa. His debut album Punto de Equilibrio (Balance Point) was released later that year, and was accompanied by a tour of Puerto Rico, Mexico and the United States.

As his career has continued to ascend, Alejandro has delivered a prolific output, including many lead singles and numerous guest appearances. He has been featured on songs by Rafa Pabön and Alex Rose, as well as the Latin Digital Song Sales No 3 charting Luz Apaga from Ozuna. In 2019, he enjoyed collaborations with the likes Sousa, Cazzu, Lunay and Lyanno, performed the internationally-charting duet Que Le De with Nicky Jam, and released his second album Trap Cake Vol. 1 on the label Duars Entertainment. 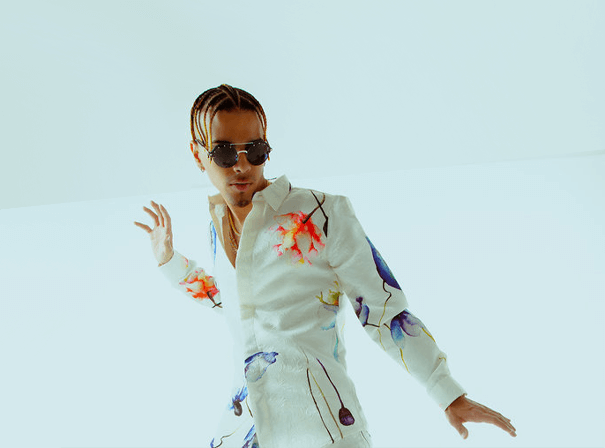