DJ, producer, singer and composer Raymix is enjoying a meteoric rise, having earned the title ‘king of electro cumbia’ for his genre-defining music.

The artist blends electronic influences from genres such as dancehall, house and dubstep with traditional Colombian cumbia music, and his popularity has exploded thanks to his cutting-edge sound, viral videos and support from the likes of Armin Van Buuren and Josh Gudwin.

Born Edmundo Gómez Moreno in Mexico, Raymix learned local traditional music from his father, but began interspersing electronic elements at the age of ten. He later trained as an aerospace engineer, and even worked at NASA, but continued to make music to relax and satisfy his curiosity. He rose to fame in 2015 with the hit single Oye Mujer and its accompanying video, which quickly racked up hundreds of millions of views on YouTube, and smashed into the Top 20 of Billboard’s Hot Latin Songs chart. The track would gain even further popularity thanks to a remix from Juanes, ensuring it spread far and wide. Within a few months, publications such as Billboard and Rolling Stone were identifying him as one of a new wave of Latin artists helping to bring about a resurgence of cumbia into the Hispanic American music market.

Over the following months, Raymix had further hits with singles including Primer Beso, Dime Amor and Angel Movado, and in 2017 he released his debut album, which featured collaborations with the likes of Sheeqo Beat, El Dusty and Alpha Force. At the 2019 Billboard Latin Music Awards, he was nominated in several categories, taking home the gong for Regional Mexican Song. 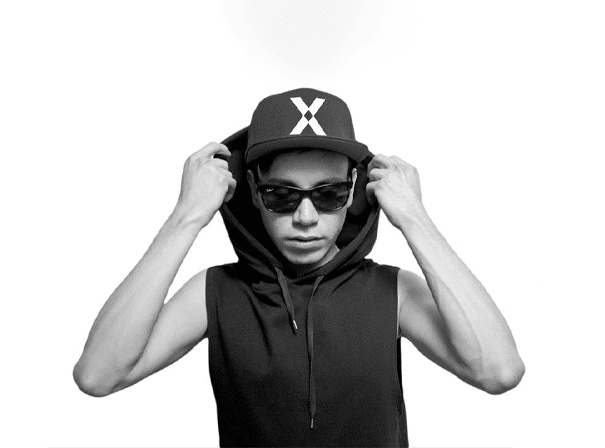