English rapper Romeo was a key part of the famous So Solid Crew alongside the likes of Lisa Maffia. Real name Mavin Dawkins, this esteemed English rapper and MC grew up on the infamous Surrey Lane, Winstanley and Badric Court estates of Battersea and picked up his artist moniker, Romeo, because of his smooth ways with women.

Currently signed to Lisa Maffia’s label Maffia Records, he has embarked on a fine solo career after his success with So Solid Crew. It all started when he put out his first solo album, Solid Love, in November 2002. The album came on Relentless Records, where he had worked as part of So Solid Crew, and spawned two top 10 singles in the form of ‘Romeo Dunn’em’ which hit the lofty No. 3 slot in the UK, and the follow up was just as big. It was a duet with Christina Milian, ‘It’s All Gravy Baby’, which reached No. 9 in the charts also in 2002. The album itself peaked at No. 46 in the chart and a couple of years later Romeo appeared in TV reality show The Games, a winter sports themed show that invited him back to the Champion of Champions contest in 2006.

He has also starred in his own Fool Around With… Romeo on Channel 4 in 2005, in which he had to guess which girl out of four was single. After this many more TV appearances have followed including being in an episode of Don’t Tell the Bride on BBC Three. A comeback of the So Solid Crew brought more attention to Romeo in 2009 and their single ‘Since You Went Away was well received. 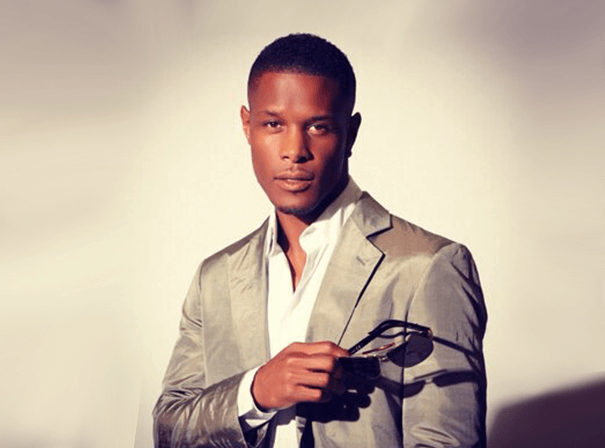