The multi-talented Rotimi is a Nigerian-American contemporary R&B singer, actor and model best known for his popular single release ‘Want More’, his collaborations with 50 Cent on the electrifying tracks ‘Lotto’ and ‘Nobody’ and his acclaimed portrayals of Darius Morrison on the Starz series Boss and Andre Coleman in Power.

Born in New Jersey to Nigerian parents, Rotimi began writing music at the early age of 11, influenced by global sounds and the music of Bob Marley and Ms Lauryn Hill. Rotimi was mentored by Jay-Z in his teens when he joined a group with the megastar’s nephew, and he found his first taste of success in 2009 with his single ‘Beautiful Music’, followed by the release of his debut mixtapes The Resume and While You Wait in 2011. Rotimi impressed audiences with his first on-screen role in the popular STARZ series Boss in 2011, later starring in the crime drama series Power while remaining focused on his musical development.

Signed to G-Unit Records in 2015, Rotimi’s collaborations with label head 50 Cent and rap megastar T.I. led to the huge success of his 2017 debut EP, Jeep Music, Vol. 1. The EP charted highly worldwide and his breakthrough single ‘Want More’ was streamed more than 40 million times. His latest release, the EP Walk With Me has seen Rotimi return to his Nigerian roots: the addictively catchy lead single ‘Love Riddim’ is set to become a summer anthem. 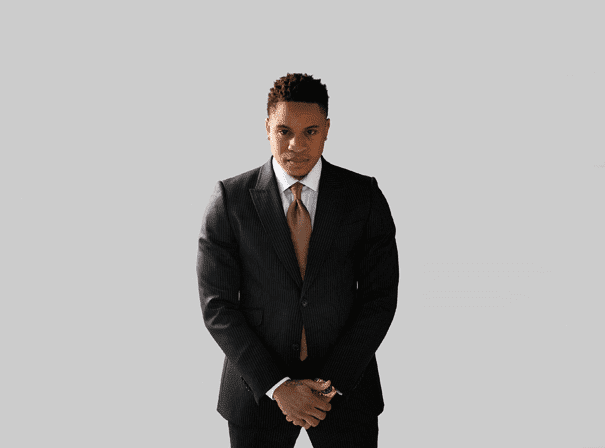