As the first all-female rap crew of importance, Salt N Pepa broke down a number of doors for women in hip-hop. They were one of the first rap artists to cross over into the pop mainstream, laying the groundwork for the music’s widespread acceptance in the early 90s. Salt N Pepa were more pop-oriented than many of their contemporaries since their songs were primarily party and love anthems, driven by big beats and interlaced with vaguely pro-feminist lyrics that seemed more powerful when delivered by the charismatic and sexy trio. While songs like ‘Push It’ and ‘Shake Your Thang ‘made the group appear to be a one-hit pop group during the late 80s, Salt N Pepa defied expectations and became one of the few hip-hop artists to develop a long-term career. Along with LL Cool J, the trio had major hits in both the 80s and 90s and, if anything, they hit the height of their popularity in 1994 when Shoop and Whatta Man drove their third album, Very Necessary, into the Top 10.

Salt N Pepa signed with the national indie label Next Plateau. Azor, who had become their manager, produced their 1986 debut Hot, Cool & Vicious which also featured DJ Pamela Green. Three singles from Hot, Cool & Vicious – ‘My Mike Sounds Nice,’ ‘Tramp’ and ‘Chick on the Side’ – became moderate hits in 1987 before the b-side of Tramp – ‘Push It’ was soon released nationally and became a massive hit, climbing to #19 on the pop charts. The single became one of the first rap records to be nominated for a Grammy and many more albums have followed, confirming Salt N Pepa to be one of the most vital hip hop bands of all time. 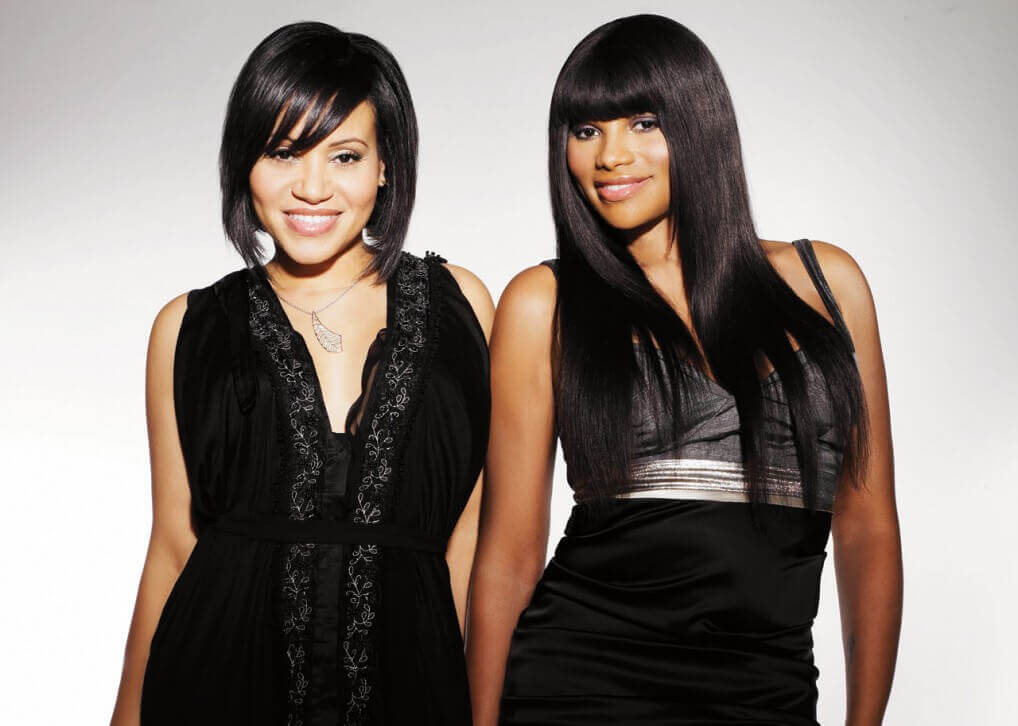