Like his peers Wiley, Kano, Ghetts and JME, Scorcher is one of the original grime acts. He is the man behind the top 40 hit ‘It’s My Time’ on Universal, and the star of Channel 4’s hit show Top Boy. Scorcher’s rich career history begins on the North London grime circuit in the mid-2000s, where he became well known for his “shank” bars. He eventually founded a collective called The Movement which featured fellow MCs Wretch 32, Devlin, Mercston and Ghetts.

The Movement’s clash with rival crew Better Boy Know has gone down as one of grime’s most legendary. Scorcher is an acclaimed producer as well as an MC, in 2009 winning the Official Mixtape Award for Best Producer. Other awards include nominations for Best Grime Mixtape at the same event in 2010, a Best Newcomer nomination at the 2010 MOBOs, and a Best Video nomination at the MOBOs in 2014.

Aside from collaborating with his fellow London grime MCs, Scorcher has toured with US rappers Ice Cube and Snoop Dogg and performed on the main stages of the biggest UK festivals including Glastonbury and Wireless. Scorcher has seen huge support from the radio and music TV community, having been interviewed or playlisted on Radio One, 1Xtra, Kiss 100, MTV, The Box and Channel 4’s Freshly Squeezed. Scorcher made the move into acting in 2011, taking on a major role in Channel 4’s acclaimed drama Top Boy alongside fellow first time actors such as Kano. He was praised for his portrayal of Kamale, and was next cast as the lead in the 2016 film The Intent, which also stars Fekky and Krept & Konan. 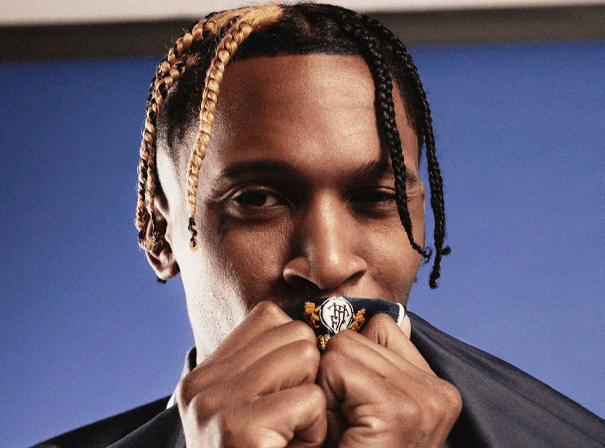