Panamanian artist and composer Sech has been wowing fans of Latin music in Central and South America with smooth vocals layered over a mix of soul, reggaeton, blues and urbano since the beginning of his career. The singer made major international waves in early 2019 when he popped up at No 4 on Spotify’s global chart, behind artists like Ed Sheeran and Justin Bieber, Billie Eilish, and Lil Nas X with his single ‘Otra Trago,’ which translates to ‘Another Drink’.

Highlighted as an Artist on the Rise by Billboard Magazine and Pandora’s 2019 Artist to Watch, he has more than 600 million views on his YouTube channel and more than a million monthly listeners on Spotify. Some of his other well-known hits include ‘Solita,’ ‘Miss Lonely,’ ‘Lo Malo,’ ‘La Discusión,’ and ‘Qué Más Pues.’ Sech has sold out shows in Ecuador, Panama, the Dominican Republic, and Costa Rica.

Born into a family of musicians, Sech began learningthe piano, guitar, and bass at an early age. His knowledge of the studioproduction process has allowed him to develop a truly unique sound, opening thedoors to collaborations with other artists like Dimelo Flow, BCA, Alex Rose,and Darrell. Sech currently dominates the Latin digital charts and is steadily gainingtraction in the US and international markets. Fans are eager to see what theAfro-Panamanian sensation releases next: he’s rumoured to be working on anamazing new project scheduled for imminent release. 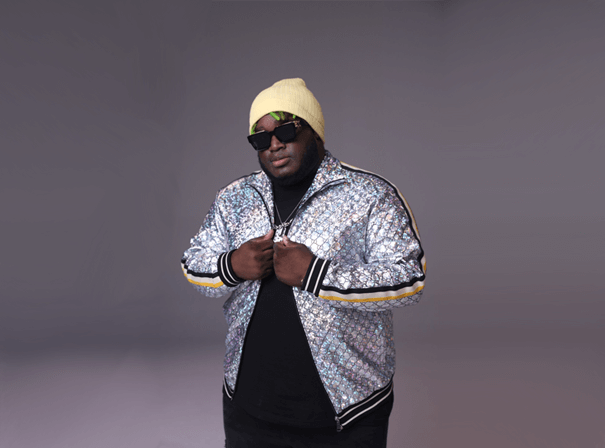