Hailing from La Cienega in the Dominican Republic, Secreto El Famoso Biberon is an exceptionally talented musical force who has become one of Latin music’s most recognisable voices. Active across genres such as rap, hip hop, reggaeton, mambo, merengue and mainstream electronic music, Secreto is one of the hottest talents coming out of Latin America.

Born in 1987, Secreto grew up in a tough neighbourhood in La Cienega, experiencing hardships imperative to his development as an artist. Eager to tell the world his story, Secreto’s prodigious talent as an artist is matched by his burning desire to convey his message and emotion to the world. Creating an impact on the underground music scene with Toy Killao, Secreto broke online download records on Dominican websites before his hit single ‘Toy Sonando’ claimed a nomination for Best Newcomer of the Year at the 2011 Casandra Awards.

Since his domination in the realm of Latin music, Secreto El Famoso Biberon has set his eyes on a global career, completing several tours of United States and Europe while building a strong reputation as one of the most successful urban musicians coming of the Dominican Republic. Aside from his musical success, Secreto has built a following of over 300,000 on his Twitter page while attracting an astonishing 2.5 million Instagram followers. 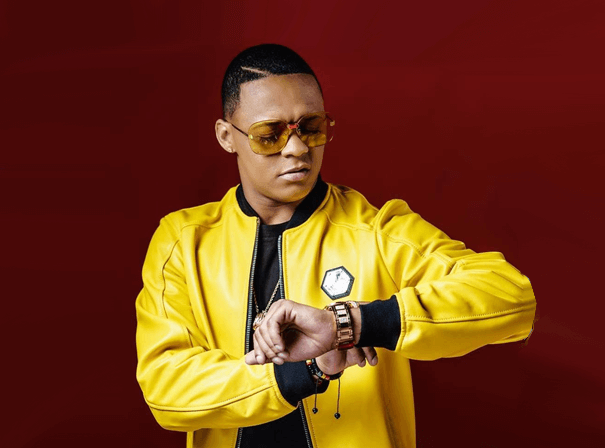