A pioneer of Brooklyn’s drill scene, Sleepy Hallow is a singer and rapper from New York. He frequently collaborates with Sheff G and is recognized as one of the top performers in the Brooklyn rap community.

Born and raised in Brooklyn, Sleepy Hallow’s debut singles came alongside local collaborator Sheff G in 2017. The two released their song “Panic” in September, later releasing three follow-up tracks in the successful series. With a unique style that combines hard drill rapping with an infectious singing voice, Sleepy Hallow quickly became one of his city’s most buzzed-about artists. 2018 saw him release a variety of both solo and collaborative singles, with “Panic Pt. 3” recognized as one of his biggest hits.

In 2019, Sleepy Hallow was featured seven times on Sheff G’s debut album The Unluccy Luccy Kid. He also released several full-length projects of his own including Don’t Sleep, The Black House, and Sleepy For President. He has frequently experimented with different styles such as trap, introspective rap, and guitar-driven beats.

His 2020 single “Deep End Freestyle” is one of his best lyrical performances yet. It has been streamed hundreds of millions of times and was a trending song on TikTok, making it the biggest hit of his young career. With a bright future ahead of him as one of New York’s best rappers, Sleepy Hallow is undoubtedly a talent to watch in the future. 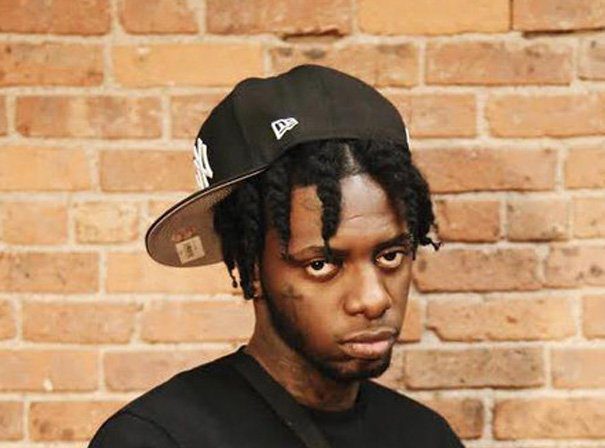