The Fugees are a legendary, award-winning alternative Hip-Hop group who formed back in the early 1990s, with members Wyclef Jean, Pras Michel, and Lauryn Hill. They rose to fame with their second album, The Score, which received universal acclaim, and is now considered to be one of the greatest Hip-Hop albums ever produced. It includes three of the most iconic and stunning Hip-Hop tracks ever recorded: Ready or Not, Killing Me Softly With His Song, and Fu-Gee-La. They have sold over 22 million records worldwide, and are one of the biggest-selling Hip-Hop groups of all time.

The Fugees derived their name from the word “refugees” when they formed in 1992. The trio signed to Ruffhouse in 1993 and released their debut album, Blunted on Reality, to favourable reviews a year later. But it was their second studio album, The Score, which saw the group hit the heights of fame. Released in 1996, it was a huge commercial success, peaking at No.1 on the US Billboard 200 Chart and being certified platinum seven times. They released the single, Rumble in the Jungle, in 1997, and then disbanded to pursue solo careers. The Fugees reunited in 2004, and again in 2021 for reunion tours. They are now regarded as one of the most influential and significant groups of the 1990s, and their influence on modern Hip-Hop and R&B is undeniable.

The Fugees regularly connect with their legions of followers and fans through Facebook, and Instagram, posting pictures and videos about their life both on and off the stage. They also have a dedicated YouTube channel, Fugees, and an official website, www.thefugees.com, with links to the band members’s individual sites. 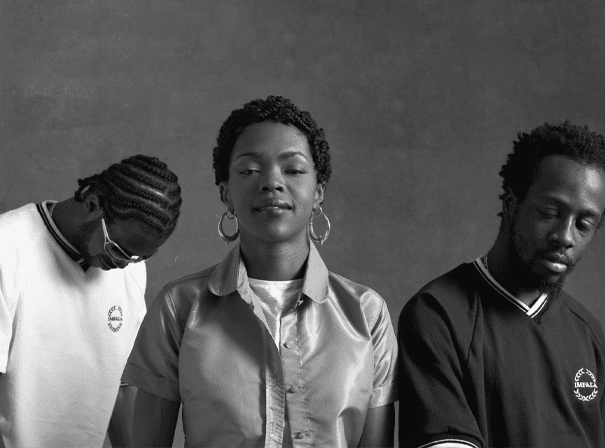