The Supermen Lovers’ first single, ‘Starlight’, took the European charts by storm, and established the artist on the international scene. His debut album, The Player, contained several more future classics.

As well as lighting up the charts, Atlan’s music always hits the spot in the clubs, with DJs including Larry Heard, Derrick Carter, and DJ Sneak. The Superman Lovers’ success helped establish the French House scene that spawned the likes of Daft Punk, Bob Sinclair, and Justice, many of whom emerged around the same time as Atlan.

Throughout his career, The Supermen Lovers has worked with disco legends like Norma Jean Wright from Chic and Rick Bailey from UK vocal group Delegation. He’s also produced remixes himself, reworking tracks from the likes of Donny Hathaway, Jupiter, and New Order.
Whether in the studio, in the club, or on stage, The Supermen Lovers’ singular goal is to bring a killer bassline to every venue he visits. 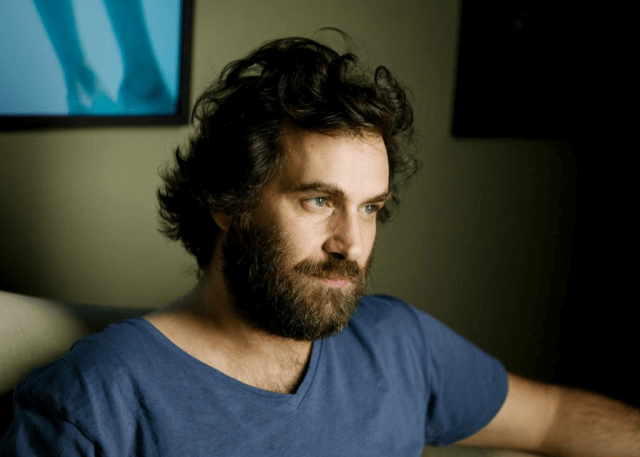