Thelma Houston continues to celebrate her long and remarkable career and shows no signs of slowing After 50+ years of performing. Best known for her number one hit ‘Don’t Leave Me This Way’, Thelma won a Grammy in 1977 for Best Female R&B Vocal Performance, making her the first solo female artist at Motown to win a Grammy. She’s been diligently recording and playing live ever since, astounding audiences all over the world. Well known for her tireless efforts in the battle against AIDS, West Hollywood proclaimed January 29th “Thelma Houston Day”. To name a few career highpoints, Thelma has performed on American Idol, where she tore it up for an estimated audience of over 25 million people. Shortly afterwards, she opened up the finale of America’s Got Talent, for over 18 million people. Further appearances at the Rockefeller Centre on NBC’s The Today Show, ABC’s Motown 45 and The Disco Ball were equally lauded. Along with Aretha Franklin and Mary Wilson, she raised the roof on Love, Rhythm and Blues for PBS and joined a stellar list of artists honouring the illustrious career of the late Donna Summer, who Thelma knew. She performed in Denver when Barack Obama accepted the Democratic nomination and headlined the official inauguration dinner in Washington, D.C. along with her friends, Cyndi Lauper and Melissa Etheridge. With appearances from Tokyo to Las Vegas to London and beyond, Thelma continues to bring audiences to their feet with her dynamic and electrifying show. “I still feel a tremendous excitement about performing,” states the upbeat songstress. “I have so many more things I want to do and I have NO plans to retire anytime soon.” 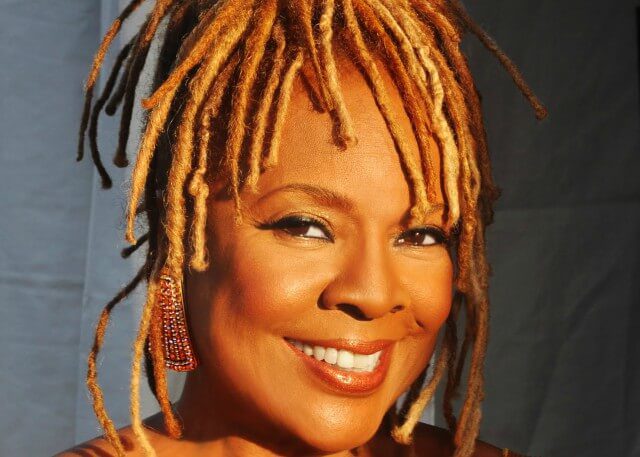