English disco singer and musician Tina Charles rose to fame in the 1970’s for her bestselling single I Love to Love (But My Baby Loves to Dance).

Charles has had a long and successful career as a singer, starting out as a backing singer and minor TV personality. She sang for Top of the Pops and appeared on The Two Ronnies, as well as working as a session musician for numerous high profile artists. Songs she has appeared on include Steve Harley and Cockney Rebel’s single Make Me Smile and 5000 Volts’ I’m On Fire. In 1975 she met producer Biddu who would go on to launch her career with his songs You Set My Heart on Fire and I Love to Love (But My Baby Loves to Dance). I Love to Love was an instant hit around the world, reaching number one in several countries including the UK and winning a Juno Award for the young singer. More hit singles quickly followed including Dr Love, Love Bug and Rendezvous, with her popularity growing around the world. In 1978 she won the World Popular Song Festival in Japan, also going on to develop a fanbase in Australia, New Zealand and Europe.

Most recently, Charles has continued to perform and was signed to PMG Music with whom she released her most recent single Your Love is My Light. She is a legend in the music world and her songs remain an integral part of the disco era. 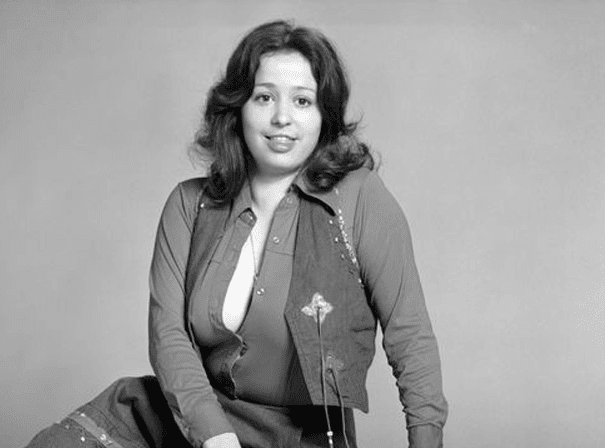